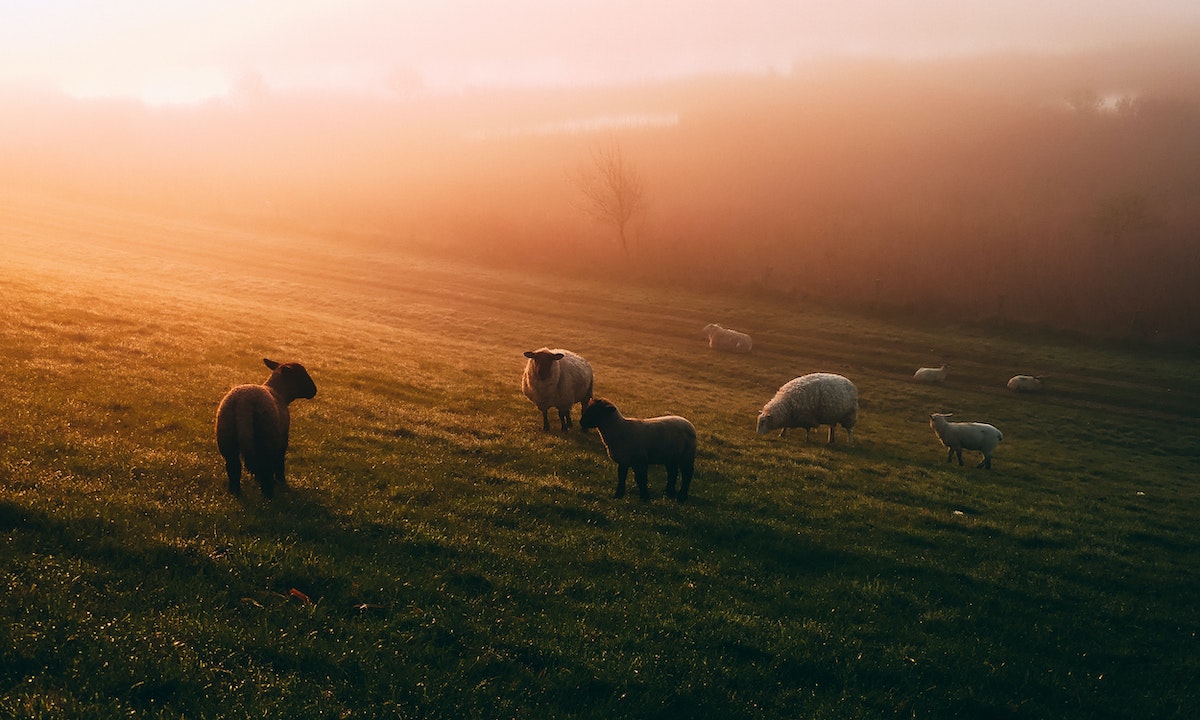 “If you actually go into a room and ask people what digital means or what ecommerce means, and you ask 12 different people, you're probably going to get 12 different answers. So, the CEO should really think about how to set the tone for that entire narrative to be able to get the whole organization embedded [around ecommerce and digital].”— Oskar Kaszubski, Co-Founder of firstmovr

Being an ecommerce leader is arguably one of the most challenging jobs in commerce today — whether you work at a huge consumer packaged goods (CPG) company or a digitally native brand.

It’s even harder when corporate conformity and inertia reign supreme.

Chris Perry and Oskar Kaszubski, co-founders of firstmovr, a CPG ecommerce education and change management firm, developed an ebook, “SHEARED: Shedding Your Coat of Corporate Conformity in the Age of eCommerce,” that explores the key behaviors that hold organizations back from digital transformation.

Perry and Kaszubski joined a recent episode of the “Unpacking the Digital Shelf” podcast, “What Sheep and Ecommerce Leaders Have in Common,” to share their insights on how ecommerce leaders can overcome these internal barriers and help their organizations drive long-term growth.

An Acceleration in Ecommerce

Perry says the industry has long-awaited digital transformation, and it took a massive disruption like the pandemic to make it happen. He says this shift also has changed organizations’ views about ecommerce.

“Now, there's really not a ‘why ecommerce’ or a ‘what is ecommerce’ question, it's more about ‘how do we accelerate this’?” Perry says, adding that many brands are now wondering why they aren’t moving faster.

“We really wanted to identify those behaviors, but not just do it and then walk away and not give anyone something to act on. How do we actually change?” Perry says. “Change is thrown out too freely all the time, and we don't actually lay out the steps for change.”

The 4 Behaviors That Hold Brands Back

Perry and Kaszubski say several behaviors get in the way of innovation — including the pressure to meet Wall Street expectations, the need to show consistent growth due to quarterly capitalism, a lack of executive buy-in, and a lack of embedded metrics and integrated key performance indicators (KPIs) — especially at big companies.

“CPGs or large organizations are like rubber bands. If there is too much change, you pull the rubber band, [but] the rubber band's going to come back to its natural state because of what the CPG needs to report to the street,” Kaszubski says.

“The organization is trying to balance out how to bring in some new ideas, but they also know they’ve got to survive next quarter, so that's why those bad behaviors come out,” Kaszbubski says.

Perry says what Kaszubski is referencing can be boiled down to short-term or quarterly capitalism.

Companies must be able to show consistent growth, but aside from tech giants like Amazon, this is difficult for most organizations to achieve.

“It's that short-termism and that history that holds people back because whether visible or not visible, it's holding a culture in place that is often risk-averse and is organized in some silos — but not with bad intention, just by nature of how we used to go to market. Often, there's not clear growth goals in place,” Perry says.

“A few things that we would like to see is also being able to actually explain the terminology and explain the methodology [around ecommerce]. Because if you actually go into a room and ask people what digital means or what ecommerce means, and you ask 12 different people, you're probably going to get 12 different answers. So, the CEO should really think about how to set the tone for that entire narrative to be able to get the whole organization embedded [around ecommerce and digital],” Kaszubski says.

However, it’s not always easy for CEOs to achieve this. A CEO who comes from outside the organization often has difficulty overcoming institutional inertia and mobilizing other members of the C-suite around the new direction.

In other instances, a CEO may have ascended to a leadership role by rising up the ranks internally. This can also pose challenges because that person may be focused on what traditionally has made the organization successful, rather than implementing new changes that will future-proof the business.

“If a CEO has grown in from its ranks, we don't see that embedment and that belief in ecommerce happening that often,” Kaszubski says, adding that it’s critical for organizations to incentivize their teams in the right way so they buy into ecommerce.

Lack of Embedded Metrics and KPIs

Perry and Kaszubski say brands need to create ecommerce incentives and embedded metrics across every layer of the business, from their supply chain to their marketing team and all the way through to the executive suite.

“The reality is, a lot of times the executives aren't measured on change either,” Perry says. “It's great to say, ‘I believe in change,’ but if I'm not measured on it, what am I going to do when I have to make a decision between something that meets my metrics and something that meets what my heart tells me is really where it wants to go, [or between] what's going to keep me employed and what's going to keep me getting my bonus?”

“We have to change metrics,” Perry adds.

How To Drive Everyday Excellence

“It's a different type of effort, and that effort has to be on everyday excellence, not just everyday excellent relationships … It's got to be a relationship with the algorithm, the dashboards, and all the partners and tools that help you do this.” — Chris Perry, Co-Founder of firstmovr

Perry says that integrating digital shelf metrics into performance measures can help organizations break down silos that often treat ecommerce as a separate — rather than holistic — part of the business.

When developing their KPIs, it’s also important for organizations to understand the difference between leading and lagging metrics.

Lagging metrics are sales and share of voice, which are two larger, overarching metrics that are much more difficult to control.

“There are all these things that you can control that lead to traffic and conversion and order value, repeat rate, and profitability, which are the leading metrics that drive the lagging metrics of sales and share and long-term customer value,'' Perry says. “But if you don't organize them that way, everyone's trying to go after growth in very different ways.”

As Perry previously mentioned, clear growth goals are vital to fully embed ecommerce into the business.

This also means that what the C-suite reports on must shift to include integrated KPIs and digital shelf metrics, so the focus isn’t just on sales and share of voice.

Brands also need to make ecommerce leaders a more central part of their business, so they:

“A lot of it is just those large CPGs fundamentally don't know what to do with those ecommerce leaders next, and they just don't offer them anything that's exciting to them. It's definitely a problem within the industry,” Kaszubski says.

Large CPGs and brand manufacturers will need to overcome all these challenges to make ecommerce integral to their business. Perry and Kaszubski are certainly giving them a road map for how to start.

By identifying and addressing the behaviors that act as roadblocks to digital transformation, brands can begin to make meaningful changes that actually drive long-term growth, empower them to move faster, and accelerate ecommerce transformation.

For more details on how brands can implement effective change management to drive ecommerce transformation, check out the rest of this episode of "Unpacking the Digital Shelf.”

Terry Lin of Outer: How To Build an Ecommerce Vision and Community