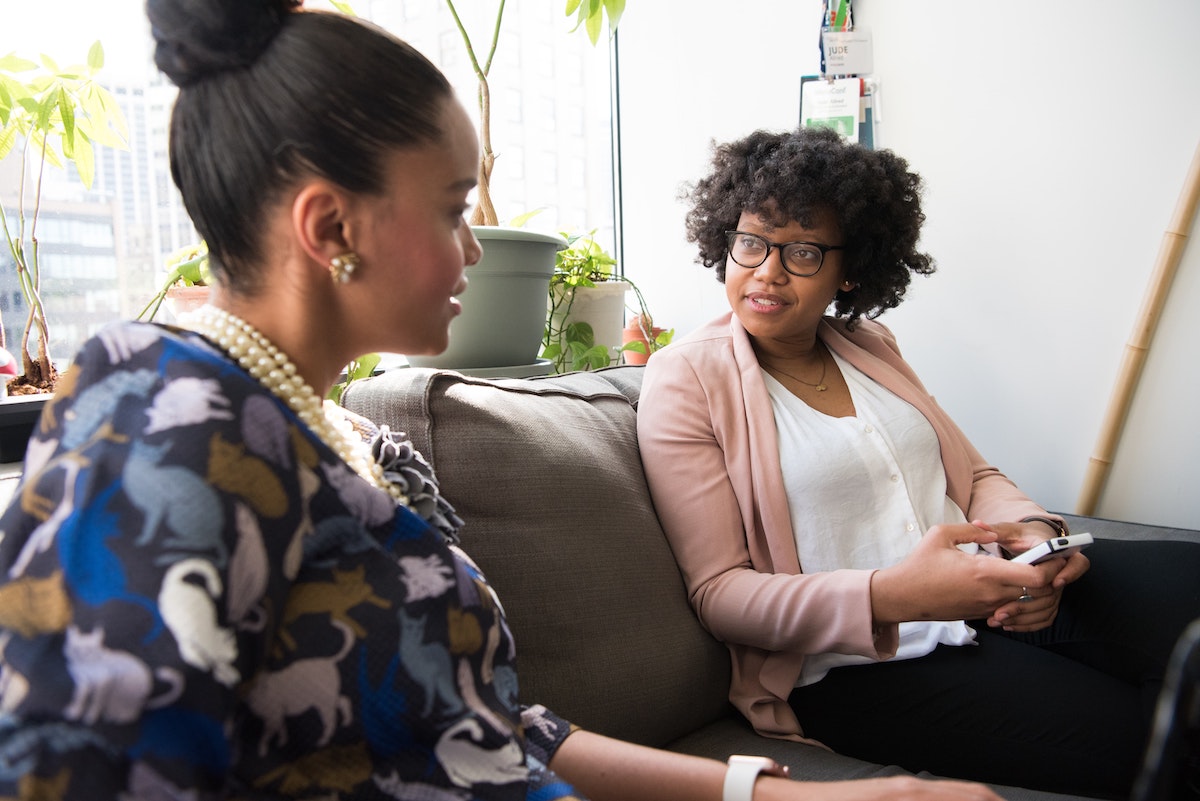 To insource or outsource? This is the question ecommerce leaders weighed during a recent live recording of the Unpacking the Digital Shelf podcast episode, “The Great Brand Debate: Insource or Outsource?”

With the explosion of retailer ad platforms, brand manufacturers now have a lot to consider when it comes to managing these channels. They could handle it in-house, use a specialized agency, a holding agency, a consultant, or a hybrid strategy that mixes and matches some of these models.

To help brand manufacturers wade through all these options, we invited ecommerce executives to participate in a lively virtual debate about each of these approaches' advantages and disadvantages.

Here’s what they had to say about this great debate.

What’s the Difference Between Insourcing and Outsourcing?

With an insourcing model, a company licenses a platform or builds its own tech stack to execute its ecommerce strategy and manage retailer ad platforms in-house. Burdick said this allows brand manufacturers to internally handle both strategy and execution rather than rely on an outside agency or external resource.

"Then there's the other end opposite end of the spectrum, which is fully managed service. You're outsourcing everything to an agency — and that could be a holding agency or a consultant. Then, there's this middle ground and everything in between [in terms of outsourcing]," Burdick said.

This everything-in-between model may take the form of a brand choosing to outsource strategy and handling execution in-house, or vice versa.

Making the Case for Outsourcing: Specialized Agencies vs. Holding Companies

Some brands have chosen to go the outsourcing route. Beverage brand Vita Coco is one of them. Morgan said his company uses a specialized agency, which comes with two significant advantages — especially compared to using a holding agency.

"One is just the expertise, specifically around Amazon. The expertise they have — you can't compare that to a larger holding company. Amazon is its own beast. There are so many factors in that flywheel that you have to consider before you're even able to run media. If you're a holding company, you don't necessarily have that expertise yet because you're managing so many different types of media," Morgan said.

He added that specialized agencies have specific knowledge that "allows them to optimize not just for media, but for your entire business."

Because many of these agencies operate under a commission-based structure, they are more proactive when it comes to managing campaigns, and they essentially operate as an extension of your team, according to Morgan.

They also work very closely with Amazon and understand what is happening within that ecosystem on the ground level, probably more so than an in-house team, which is focused on running media on multiple platforms and channels.

"In my experience, having a specialized agency and a media partner is like having three or four extra people on your team who are constantly watching your Amazon business because they have to understand how all those things interact." — Jim Morgan, Head of Ecommerce and Omnichannel, Vita Coco

Making the Case for Doing It All In-House

Herrera said after first using a holding company and then a specialized agency, RB decided to bring its ecommerce marketing operations entirely in-house. She said this made sense for her company because it had both the resources and the talent in-house to handle it.

"To me, the two most important things when deciding this are the size and complexity of the company, and the other one is the availability of the resource," Herrera said.

As RB started to focus more on ecommerce — and Amazon, in particular— its team began to develop more internal knowledge and experience. Herrera said her team found that its agency had a traditional way of running media, which didn't quite work on Amazon.

Herrera added that Amazon is so dynamic that outsourcing often led to delays in deploying media. RB would have to communicate with its agency so that they could take action. But sometimes, things would get lost in translation, especially when RB wanted to use different key performance indicators (KPIs) than the agency was used to.

"With the interaction between media, creative and retail that goes on on Amazon, it's very hard for an external partner to truly be 100% involved," Herrera said. "So, if you do have the size of the company and you have the resources — for us, at the end of the day, in-house was the best option because we did have enough people to become experts. We like to think we're developing key opinion leaders inside the company who can then share learnings across the globe."

How to Decide Between Insourcing and Outsourcing

What’s the Size of Your Company?

Denny, who works with small challenger brands, said these companies may have a one-person or smaller ecommerce team, so they might benefit more from outsourcing.

“It really does depend on the size of the company. At Reckitt [RB], $5 or $8 billion is going to be different from a company that's at $15 or 20 million in annual sales and the staffing that they have,” Denny said.

The bottom line is that larger companies may benefit more from going in-house than smaller brands with fewer resources.

Do You Have the Talent In-House?

Though Amazon is the beast that a lot of companies are trying to wrangle, you also have emerging retailer ad platforms like Instacart and Walmart, which means if your brand moves advertising operations in-house, your team must have expertise in all these platforms.

“Are you going to be up to speed on the changes that are happening every day on the tech here?” Denny asked.

Your company needs to consider whether your team has the bandwidth to handle media buying and keeping track of changes and the latest ad products on all these platforms. If so, it potentially could be more efficient just to add headcount and employees who already have this expertise than to outsource this responsibility to a third-party.

Herrera said the other advantage is that an in-house ecommerce team will be more invested in your company’s success.

“If you have people on your team that are motivated to go above and beyond, then they're going to find ways to be on top of the very latest things that are coming up and the latest trends,” she said.

Do You Have Executive Support?

Burdick said executive support is also critical because it takes time and money to build out an in-house model. You also have to consider what happens when employees leave — and take their expertise along with them. With insourcing, you’ll constantly have to replenish these resources.

“Sometimes it's easier to get the budget to outsource and get an agency to do that work for you,” Burdick said.

Whether it’s executive support, finding talent, or allocating budget, your brand will need to decide how much time, effort and money you’re willing to invest in an insourcing or outsourcing model for in the near term and long term.

As RB shows, you can always change models as your business evolves. However, ultimately it’ll all come down to which model will give your company the agility it needs to respond in a rapidly changing omnichannel world and stand out on retailer ad platforms—whether it’s Amazon, Walmart, or whatever else comes next.

Listen to the full episode to learn more about best strategies for deciding between insourcing or outsourcing for your organization.

Marketing Veteran Julie Bernard: How to Use Data to Fuel Your Ecommerce Business Strategy