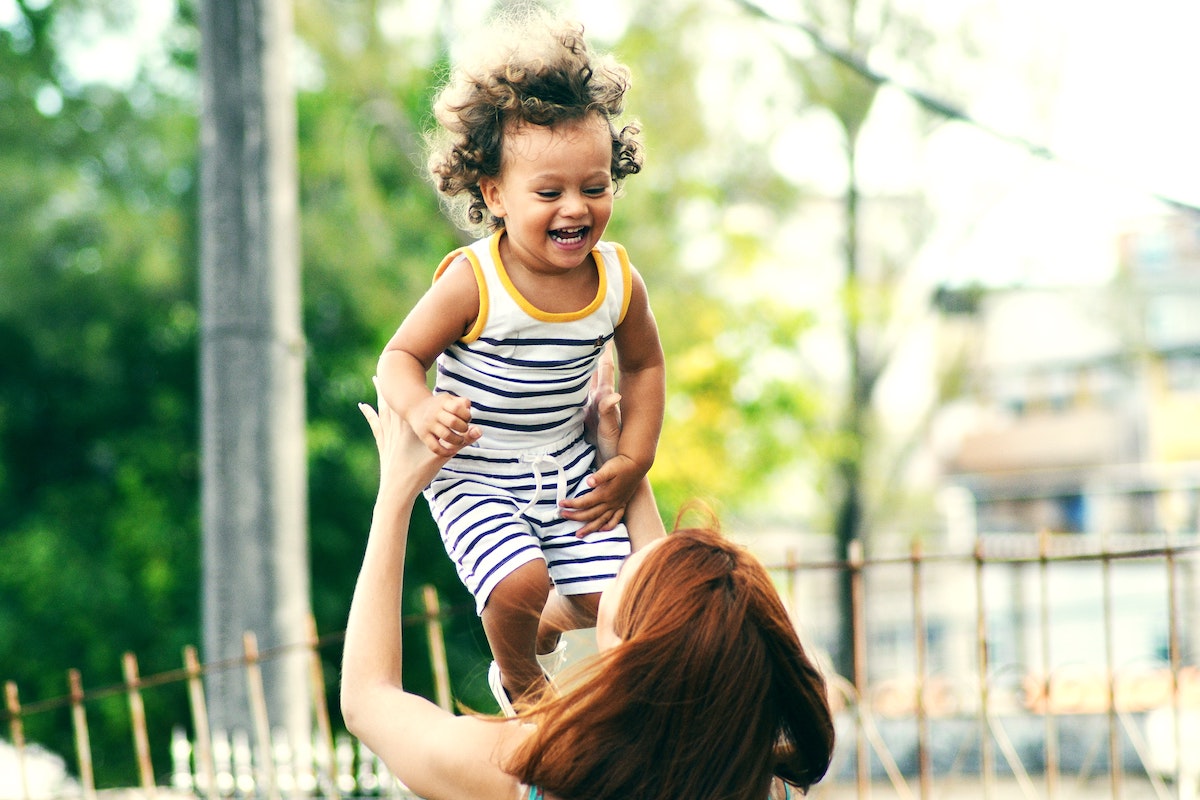 “Planning has been thrown out the window because COVID-19 was such an accelerant in a lot of our businesses … a lot of that accelerated pace of change is here to stay in the enterprise.”
— Phillip Jackson, Co-Founder, Future Commerce

Phillip Jackson has his finger on the pulse of it all.

As the co-founder of the media company Future Commerce and chief commerce officer (CCO) at the interactive agency Something Digital, Jackson often sees where ecommerce is headed before the rest of the industry.

Jackson says his work at Future Commerce and his agency collaborating with some of the world's biggest brands has allowed him to "listen to the ground a little bit and see what's coming and what's on the horizon."

"It's helped us define 'Where are the big CPG brands going?' 'How is manufacturing changing in a [business-to-business] B2B space and how are they becoming more digitized?'" Jackson says. "These are things we think about a lot — and it helps me to shape the conversation for what others in our space should be thinking about."

Ever the ultimate trend forecaster, Jackson shared his insights about where brands should focus to grow top-line revenues on a recent episode of the "Unpacking the Digital Shelf" podcast, "Strategic Growth Opportunities for Manufacturers, with Phillip Jackson, Co-founder, Future Commerce."

Here's his take on four significant trends that will shape ecommerce in 2021 — and beyond.

Agility Will Continue to be the Theme for 2021

The pandemic accelerated digital transformation for many brands, especially as consumers increasingly turned to online shopping. Jackson says that trend will continue and will reshape strategic planning for brand manufacturers.

“Your 24-month plans mean nothing. Planning has been thrown out the window because COVID-19 was such an accelerant in a lot of our businesses,” Jackson says. “If COVID is an accelerant, that means that our plans — and the horizon in which we plan — is no longer 24 months. It was two to four months in 2020. So, a lot of businesses are trying to think about if they can do those big, hairy strategic initiatives.”

Jackson adds that many big brands are building their internal resources to expand their digital capabilities continually. CPG companies are just one example. Many CPG companies have built D2C capabilities in less than half the time it would have traditionally taken them.

Jackson said we should expect more of this and that brands will have to delicately balance forward-looking strategic planning while being agile and responsive to changing customer needs.

“A lot of that accelerated pace of change is here to stay in the enterprise,” he says.

The (Continued) Rise of D2C

From Pepsi's Snacks.com to new streaming services like Disney+ and Discovery Plus, it seems as though more brands are bypassing traditional distribution channels and are instead creating their own.

"The world is becoming much more direct-to-consumer in nature in every medium," Jackson says. "From entertainment to hard goods and soft goods — even look at what's happening in grocery. The macro trend of direct to consumer is here."

Jackson said this trend will force brand manufacturers to rethink their approach. Instead of going to a customer experience (CX) strategy firm to build a playbook modeled after something that's already been done before, companies will have to look inward and be deliberate about building their D2C capability internally.

Jackson said brands who have been successful in this space "have differentiated themselves by making that [D2C] an internal capability. It's core to their ethos. What makes and drives them is that it's baked into every facet of the business's reason for being in their go-to-market."

"To be successful in digital commerce — especially if you're a big CPG that's coming direct-to-consumer — you're going to need native capabilities on the strategy side and on the execution side."
— Phillip Jackson, Co-Founder, Future Commerce

Middlemen and Marketplaces With a Lowercase ‘M’

Ecommerce has traditionally been about cutting out the middleman, but in 2020, it was "middlemen all the way down," Jackson says.

Consumers flocked to services like GrubHub, DoorDash, Drizly, and Instacart, forcing brands to increase their presence on these platforms and grab every additional piece of revenue they could during 2020s unprecedented economic uncertainty.

Jackson says as part of this overall D2C trend, we'll also see more marketplaces — but not on the scale of Amazon. One example of this is King Arthur Baking Company, which sells its own flours and other baking products and tools.

Jackson says brands can become a discovery mechanism for other brands in their ecosystem and share in the upside of this. They just need to be more tactical and set a vision for building this capability as a core competency within their business.

International Markets Will be a Testing Ground for Future Innovation

"It will lead the future of international and digital commerce growth and adoption in both B2C and B2B for some of the largest brands in the world," he says.

Jackson says big brands like Pepsi, Coca-Cola, Unilever, P&G, and AB InBev are all building marketplaces in emerging markets. They're upending the traditional distributor and regional distributor infrastructure and are learning how to deploy B2B digital commerce initiatives with success in these markets.

Since the regulatory environment is less stringent in emerging markets, it allows brands to test different distribution channels, including D2C or selling directly to smaller businesses without employing a massive sales team. Jackson says he sees this sort of self-service B2B model being a tremendous area of growth for brands in the future.

In an emerging market, "the stakes are quite low because there's virtually zero competition. When you're [a brand] implementing this, you perfect the technology over time. So, they're hardening the technology, they're getting better at deploying technology," Jackson says.

"They're mobile-first and digitally-native, and that's how they're working all of their customer adoption, as well [in these emerging markets]. Their ideal customer profile and their buyer is a digitally-native, mobile-first customer. That's who they're going after. Once they've learned that in an emerging market, bringing that to larger markets will be much easier," he says.

The Future of Ecommerce

These are just four trends that brands can capitalize on to propel their growth. However, the connective thread between all of them is that companies will need to be more agile and nimble in the future — whether they’re building their own D2C brand, launching their own marketplace, or innovating in emerging markets.

If 2020 has taught brands anything, it’s that change will happen whether you’re ready for it or not. Brands would be wise to carry that lesson with them into 2021.

Listen to the full podcast episode to hear more of Jackson’s insights on trends that will continue to shape ecommerce in 2021.