Gerald Kane, Ecommerce Expert and Author: How to Build a Digitally Resilient Organization 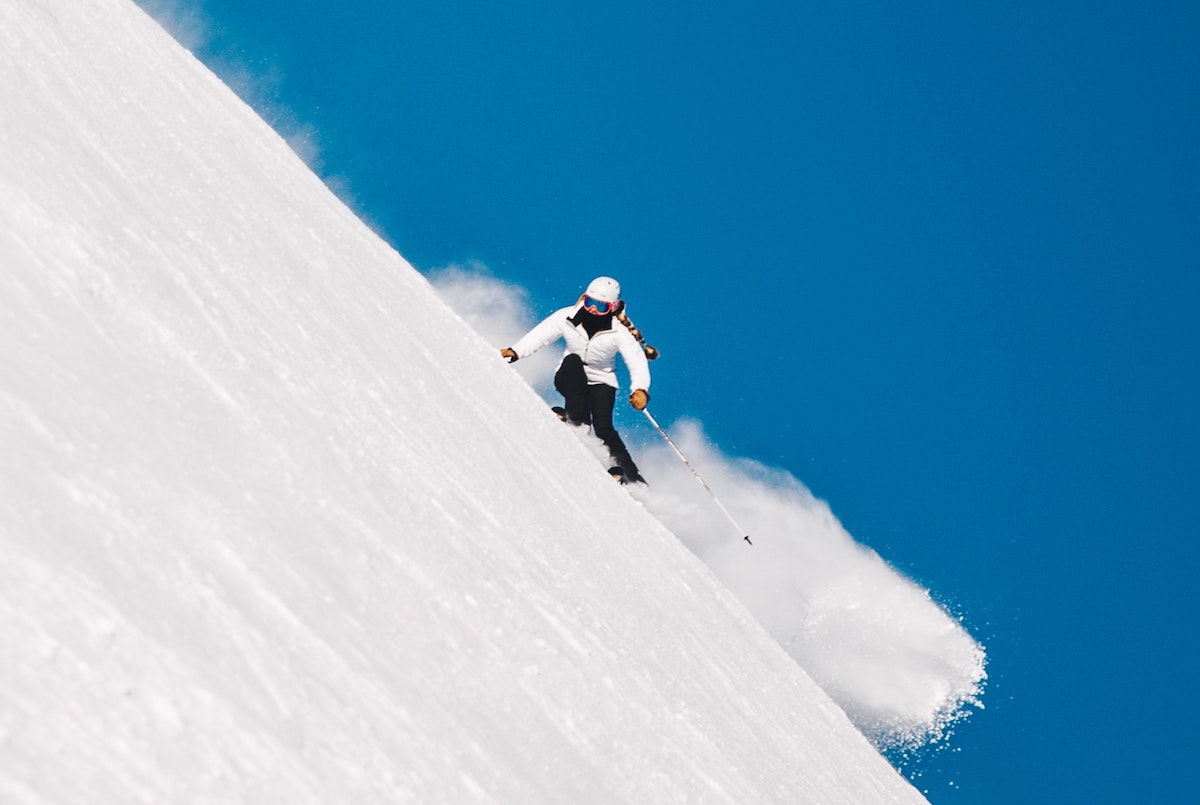 "I actually think the next three to five years are going to be among the most interesting, exciting, dangerous periods of business any of us will ever live through, because you now have companies that have developed these massive, new digital capabilities for competing that would have taken them a decade otherwise, and you're going to unleash them into the marketplace." — Gerald Kane, professor of information systems in the Carroll School of Management at Boston College

In life and in business, disruption is inevitable. The last two years have proven this, but even without COVID-19, businesses will always have to adapt to different events.

That’s the focus of the new book, "The Transformation Myth," from business professor Gerald Kane and his co-authors.

Kane, a professor at Boston College, joined a recent episode of the Unpacking the Digital Shelf podcast, "The Art and Science of a Digitally Resilient Organization," to discuss what he discovered about how organizations can successfully adapt to continuous digital disruption — post-pandemic and beyond.

Kane and his co-authors, Rich Nanda, Anh Nguyen Phillips, and Jonathan R. Copulsky conducted more than 50 interviews with executives as they were leading their companies through the pandemic. The team also drew on five years of research into digital disruption and 20,000 survey responses to inform the book.

Though COVID is the most urgent and ongoing issue organizations are facing, Kane and his co-authors were careful not to focus the book solely on this disruption.

Kane adds that "global leaders are having to really struggle with what's the right thing to do in the right place at the right time."

"The Transformation Myth" focuses on the leadership traits, business principles, and cultural and technological shifts companies must make to effectively navigate disruption. This book provides a three-pronged framework for how companies can address disruptive events: respond, regroup, and thrive.

Though it isn’t the book’s sole focus, Kane says the pandemic provided valuable lessons for how organizations can respond effectively during times of crisis.

Organizations can frame their response to disruption around three key pillars:

This first pillar is pretty self-explanatory, but Kane and his co-authors provide several compelling case study examples to demonstrate how each of the principles works in practice.

If we use the pandemic as an example, businesses responded by pivoting to remote work and video conferencing meetings after mandatory shutdowns were imposed in municipalities across the country.

"We all went digital and remote, and we just figured out how to keep the doors open and the lights on. By and large, I think that was pretty successful for most companies," Kane says.

Kane adds that businesses were able to effectively respond not just because of technology, but because of their people.

One example of this is how some alcohol and spirits companies pivoted to making hand sanitizer.

Humana, one of the country’s largest insurers, also showcases this pillar. When the company realized many of its members were grappling with food insecurity, it actually ramped up a food production capability and delivered over a million meals to its members within the first three months of the pandemic — a rarity for a health insurance company.

"It really goes to support the thesis of my previous book, which is called "The Technology Fallacy: How People are the Real Key to Digital Transformation," he says. “We've always had the capability to do this digital work. It's been the organization and the people and the risk aversion that has kept us from moving forward."

"Regroup is where you get a sense of what this new normal is like," Kane says.

Regrouping is also about ensuring leaders apply the lessons learned during a disruption to build a better business or organization, rather than trying to just go back to the way things were.

A good example of this is the move by many companies to permanently shift to remote or hybrid work. Though this approach was a stopgap during the early stages of the pandemic, many companies now view this new operating model as a way to increase their competitiveness in several areas — from recruiting and retaining talent to building a global, distributed workforce that more closely resembles their customer base.

"A hybrid workplace is so varied and has so much potential. I think it's worth spending some time consciously and intentionally thinking about what work is going to look like because this is an unprecedented opportunity to engage in organizational change with a historically low level of resistance. You have a unique opportunity to rebuild the organization you want to be the best organization it can be."
— Gerald Kane, professor of information systems in the Carroll School of Management at Boston College

The thrive pillar is "this whole sort of figuring out how to win in the future condition," Kane says.

Thriving after disruption requires a mindset shift from companies. In his book, Kane shares the story of the airline KLM. The company had to deal with the aftermath of the 2011 Icelandic volcano eruption and developed a new social media-driven customer service platform that allowed it to better meet customers’ needs and answer their questions after flights were grounded and local airspaces closed.

"They saw this massive shutdown and they turned to social media to respond. They did and they got through it," Kane said. "Then they said, ‘we're done.’"

Though KLM had effectively regrouped during the actual disruption, six months later its CEO realized the company had missed a prime opportunity by not continuing to use the platform even after the crisis was over.

"[He said] we just developed this massive new capability for customer relations that we just threw away and now we need to go back, dust that off and make sure we can capitalize on it to do better. So, they ramped up a best-in-the-industry social media platform," Kane says.

Innovation is often borne from crisis. Ecommerce businesses and companies across other industries should use disruption as an innovation driver and as an opportunity to make their organizations more agile, competitive, and resilient.

Kane says the “best leaders see opportunity everywhere,” and that digitally mature and resilient businesses have an ingrained opportunistic mindset that allows them to better handle disruption. Similar to other disruptions throughout history, companies may come out better and stronger than they were before as we emerge from the current crisis.

"It's not about COVID — it's about disruption," Kane says. "Let's learn from this disruption to help us with our next one."

Check out the full podcast episode of Unpacking the Digital Shelf with Gerald Kane, "The Art and Science of a Digitally Resilient Organization" for more insight on resiliency.

Nathan Rigby of Analytic Index: Mastering SEO and Data in the Era of Private Brands and Retailer Ad Platforms

Gerald Kane, Ecommerce Expert and Author: How to Build a Digitally Resilient Organization