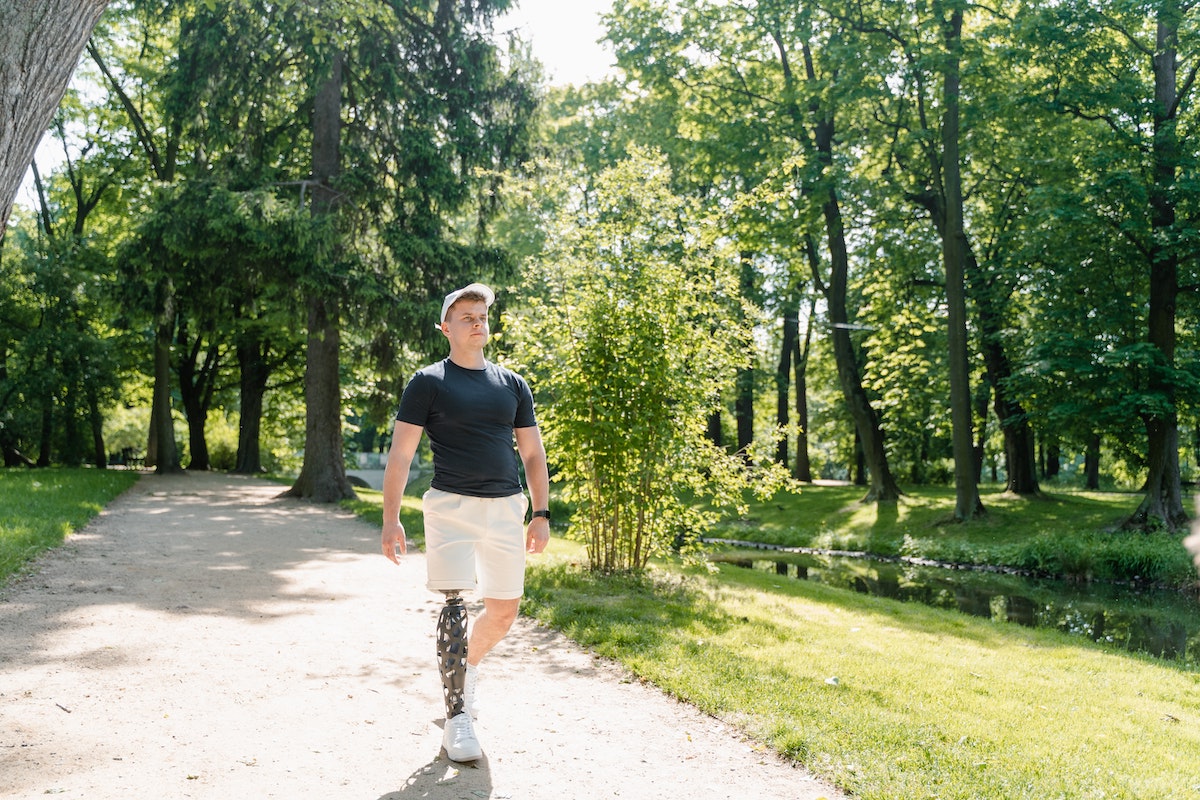 “We have these machines that can not only handle a lot of data, but we're putting sensors on them so they can collect data. What they're going to be able to do is log everything — every human activity and its outcome. Now, that can be frightening in a lot of ways, but just be optimistic for a moment. Everybody's life experience becomes basically the data that makes everybody else's life better.”— Byron Reese, Author, Technologist, and CEO of Scissortail.ai

More than any other species, humans have a unique ability to recall the past and imagine our future. This ability creates an infinite pool of knowledge we can tap into to advance society and propel human progress.

At least that’s Bryon Reese’s perspective. Reese is an author, technologist, and CEO of Scissortail.ai, an artificial intelligence (AI)-driven ecommerce technology company. He’s bullish on the power of data and emerging technologies to streamline knowledge sharing and easily pass information on from generation to generation, making the world much better tomorrow than it is today.

Reese joined a recent episode of “Unpacking the Digital Shelf,” “Shaping the Future,” to share his beliefs about the immeasurable value technology offers for the future of business and why he thinks we’re headed for a fourth age of transformation.

An Unwavering Belief in the Power of Technology — and Human Decency

You could call Reese a futurist, but his worldview is shaped by two fundamental beliefs: Technology is transformative, and, at their core, most people are good.

Reese adds that society now has the capacity to do more than it’s ever done in the past, but the existential question is whether humans have the will to do so.

“I think the vast majority of people would rather build than destroy,” he says. “I think most people are good.”

Understanding the Arc of History: 3 Times Technology Changed Everything

Reese has spent time looking over the long arc of history and believes that things always get better.

In his book, “The Fourth Age: Smart Robots, Conscious Computers, and the Future of Humanity,” Reese discusses the rise of AI and the three times in history that technology dramatically changed human development.

The first age was 100,000 years ago when society began using language.

Essentially, the creation of language allowed people to become thinking beings that could formulate and share ideas with one another.

The second age is agriculture. The rise of agriculture led to a division of labor that rewarded specialization and laid the foundation for our economic system today.

“It says if you specialize and I specialize, we're all going to be better off. It's hard to know just how much better off, but it could be a hundredfold or a thousandfold,” Reese says.

“Imagine if you had to do everything yourself — make your own clothing and make everything — but we don't have to. So, we got the division of labor, and that created all this wealth.”

The 3rd Age: Writing and the Wheel

Writing and the wheel were the most critical technological developments during the third age.

“Those two technologies together gave us the nation-state, which really has been the framework that history has acted out through. Because with writing, you can promulgate laws. With the wheel, you can enforce borders, and you can have long-distance transport and all these other things,” Reese says.

World Economic Forum refers to society’s current evolution as the Fourth Industrial Revolution, but it’s arguably much broader than manufacturing automation and connecting the physical and digital worlds.

For Reese, the fourth age is all about robots, computers, and AI doing the thinking for humans.

This rise in technology doesn’t mean bots will replace humans altogether, but rather that AI will be an invaluable tool for data gathering, knowledge sharing, and propelling the future of business.

“We have these machines that can not only handle a lot of data, but we're putting sensors on them, so they can collect data. What they're going to be able to do is log everything — every human activity and its outcome. Now, that can be frightening in a lot of ways, but just be optimistic for a moment. Everybody's life experience becomes basically the data that makes everybody else's life better,” Reese says.

Reese argues that AI allows humans to build collective memory, look for patterns in data, and record everything so this knowledge isn’t lost. The result? Remarkable progress for humanity.

Getting Ready for the 4th Age of Technology Transformation

AI and other disruptive technologies will make it much easier for humans to find the next great idea, especially in ecommerce.

However, maximizing the full value of data will be crucial to advance innovation and the future of business. Reese says it’s important for ecommerce professionals, brand product owners, and others working in the industry to “find the data that other people are ignoring and use that to inform your choices.”

Reese has accomplished that with ScissorTail.ai, which uses AI and data-driven methods to optimize sales for non-sponsored products on Amazon. With the help of AI, the company identifies areas that appear to underperform but provide a prime opportunity for sellers to develop products and generate long-tail revenue.

The company has identified 55,000 products a seller could make and fulfill on Amazon that would rank on the first page of search results without any ad spend.

Along with his unwavering belief in the value of data, Reese says ecommerce professionals would be wise to ignore conventional business rules.

“What I realized along the way is that business advice almost always has an opposite that's supposedly equally true. People tell you, ‘Look before you leap.’ That seems like good advice, but they also tell you, ‘He who hesitates is lost.’ Well, that's exactly the opposite piece of advice,” says Reese.

“What I realized is that business is not about learning a few little rules. It's knowing when to apply the rules that you know — and that's a much harder thing to do,” he adds.

Looking Forward to the Future of Business With Optimism

Whether it’s AI, data, or bucking conventional wisdom, Reese has a distinct point of view about how humans can reshape the future of business and life as we know it.

His worldview is decidedly optimistic, but when you look back at the arc of history, Reese’s optimism makes perfect sense. As we head toward the fourth age of transformation, we all have every reason to be just as optimistic.

To hear more of Reese’s insights about AI and the transformative power of technology, listen to the full episode.

Cara Wood of Salsify: What Digital Shelf Metrics Tell Us About Who Is Winning at Ecommerce Today

Dave Fink, CEO and Co-founder of Postie: Is Digital Dead? Why It’s Time for Brands To Embrace an Omnichannel Marketing Strategy