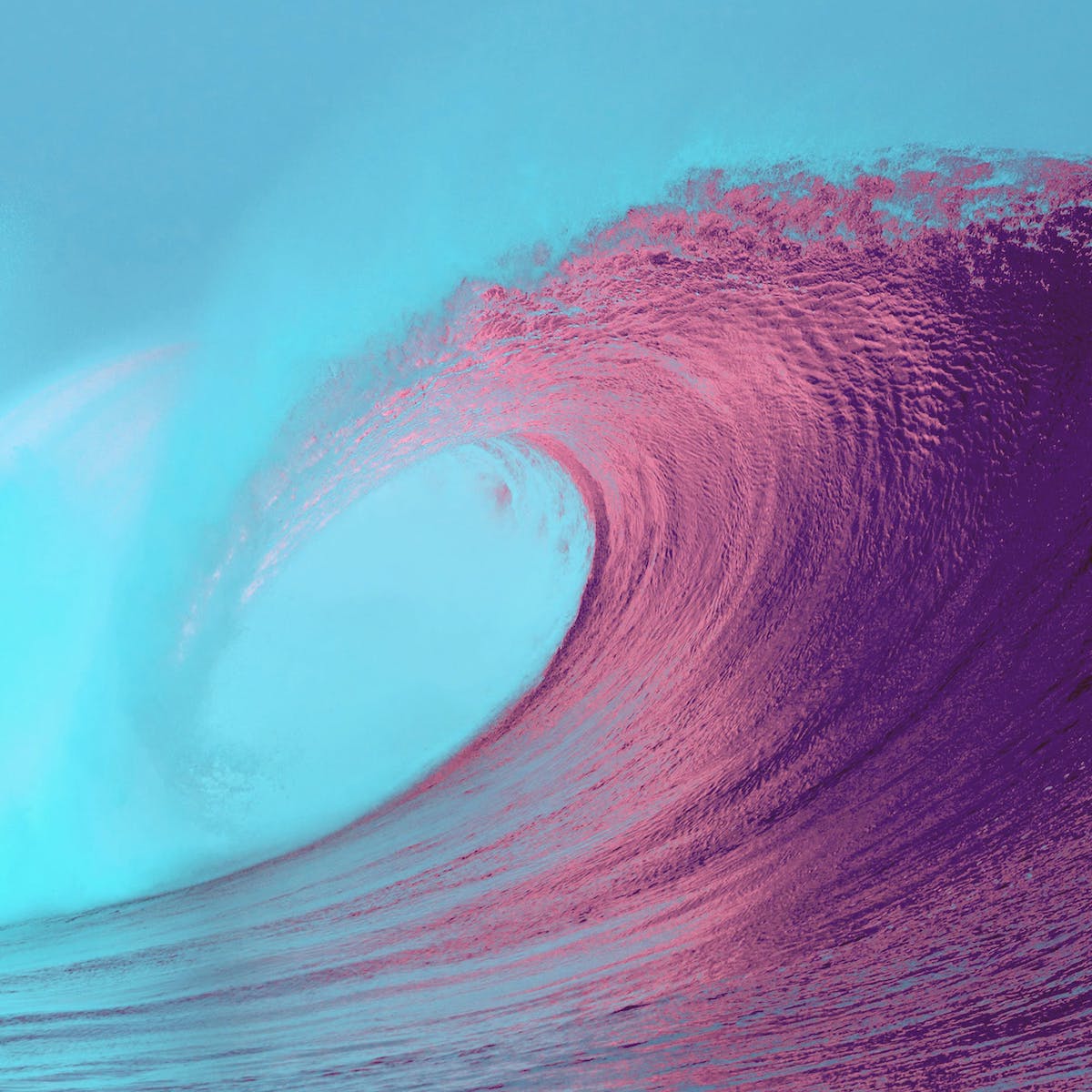 “How do you measure rebranding your product without lifting a finger? I don't even know what the dollar value of that would be.” — Trace Rutland, Digital Hub Director, Ocean Spray

Viral moments are like capturing lightning in a bottle — they’re exceedingly rare and require a bit of luck. But when your brand is fortunate enough to be part of an organic viral moment, it’s important to enter the conversation in an authentic way.

That’s exactly what Ocean Spray did when Nathan Apodaca, aka DoggFace 208 on LinkedIn, paired the odd combination of a longboard, Fleetwood Mac’s “Dreams” and a 64-ounce bottle of Ocean Spray Cran-Raspberry to create one of 2020’s most viral TikTok moments.

Trace Rutland, digital hub director at Ocean Spray, joined a recent episode of the Unpacking the Digital Shelf podcast, “Surfing the Wave of a Viral TikTok Sensation,” to explain how it all came together and how Ocean Spray skillfully used the moment to capture a new audience, drive sales, and transform perceptions of its brand.

The Origin Story of a Viral TikTok Sensation

The Ocean Spray video likely went viral because it was so authentic — and so unusual.

If you haven’t seen the video, Apodaca, then 37, skates down a freeway ramp in Idaho Falls and vibes to the tune of Fleetwood Mac’s 1977 hit “Dreams,” all while sipping a large bottle of Cran-Raspberry. The 23-second video eventually took off online, and the rest is marketing history.

Rutland says at first Ocean Spray only reposted the video with a caption that said: “See, 64 ounces is a single serve after all.”

“We were definitely not intrigued by it. We were more like, ‘Well, this is some nice user- generated content and we'd love to repost it,” Rutland says.

That all changed when news organizations picked up the story and Nathan’s video went from thousands of views to a viral hit. Part of the reason the story may have taken off is because Nathan was riding his longboard to get to work after his car had broken down. Even with all that stress, he joyfully rode down the freeway as if he didn’t have a care in the world — a moment of Zen in an otherwise pandemic and anxiety-filled world.

To date, Nathan’s video has received over 13 million views. Sales for Fleetwood Mac’s song jumped 374% and average daily uses of “Dreams” on TikTok also jumped 1,380% after the video went viral.

Ocean Spray initially didn’t have a strategy in place for how to capitalize on this viral opportunity. Rutland says the brand considered several approaches for how to respond, including creating a commercial and offering Nathan an exclusive contract. However, none of those approaches felt right.

“We knew if we just latched on to it and took it over, it would look like this big corporation taking advantage of this really nice guy.

The brand decided to show up to Idaho with a new cranberry red Nissan Frontier truck for Nathan, allowing him to set aside his longboard for his miles-long journey to work, reports the Los Angeles Times.

Even while it found an authentic way to be part of the conversation, Ocean Spray was able to use Nathan’s video to drive core KPIs. One way it seized this viral moment was to connect with a younger audience.

The video going viral on TikTok helped with a lot of this, as the platform’s audience generally skews younger. Nathan’s video also did this authentically in a way Ocean Spray couldn’t achieve with a splashy ad campaign or if it had manufactured a viral moment on its own.

“We were trying to think about how do we make Ocean Spray juice more relevant to a younger audience, because it sort of had a reputation of being your grandma's juice.

We were talking about how do we get there, and then this guy shows up and ages us down immediately in a way that we could have never guessed.”                 — Trace Rutland, Digital Hub Director, Ocean Spray

A Game Plan for Seizing a Viral Moment

Along with being part of the moment and not co-opting the moment, Rutland says any brand who wants to take advantage of virality needs to keep a few important things in mind.

Rutland says most brands’ knee-jerk reaction to a viral video would be to adopt the standard playbook of running a commercial or putting out a social media ad. However, it’s important to push back against these traditional approaches and take a little bit of time to formulate your strategy.

Ride the Wave and Listen to Your Audience

As it turns out, Ocean Spray did end up doing a commercial with Nathan. However, the idea didn’t come from the brand. It came from Nathan’s social media followers, who repeatedly asked Ocean Spray to put the emerging TikTok star in a Super Bowl ad.

The brand ultimately decided to do an ad where Nathan watched the Super Bowl in his actual living room and created his own Super Bowl dance — bringing his chill DoggFace vibes to millions of TV screens on sport’s biggest night.

The deal took place several months after Nathan’s original TikTok video. It was the first time Nathan and Ocean Spray entered into an official partnership, according to AdAge, which shows the importance of a brand taking time to cultivate an influencer relationship and gather signals from its audience to create a more effective marketing strategy after a viral moment.

Rutland says measuring the return on investment (ROI) of Nathan’s viral moment was difficult because of the nature of Ocean Spray’s products.

“Because cranberries are good for immune health and it’s a shelf-table juice, our sales were good before Nathan, so it’s actually really hard to tell the impact he’s had because the sales have been so good.”

However, Ocean Spray got over 2 billion media impressions as a result of Nathan’s video. Sales of Cran-Raspberry also increased during this time. TikTok even approached the brand to partner on turning Nathan’s longboard video and that of other Ocean Spray lovers into an ad showcasing the power of user-generated content on the TikTok platform. The ad ran during the MLB playoffs, other live sporting events and award shows. Ocean Spray got millions of TV impressions for nearly free  — it only had to pay for the cost of licensing Fleetwood Mac’s “Dreams.”

“That's never happened in my media buying career. If you look at the commercial, it’s nothing but people drinking Ocean Spray until the very end where they say ‘It starts with TikTok,’” Rutland says. “It looks like a commercial we made.”

From Nathan’s viral moment to TikTok amplifying his original video, Ocean Spray has managed to capture lightning in a bottle. But it’s also harnessed this stroke of luck to build its connection with younger audiences, drive sales and create a playbook for how to maximize future viral moments. In an ecommerce world where measurement and attribution are critical to gauging success, Rutland says going viral has been a priceless experience for the brand.

“How do you measure rebranding your product without lifting a finger? I don't even know what the dollar value of that would be,” Rutland says.

Listen to the full podcast to hear more about how brands can benefit from truly authentic viral social media moments that will juice sales and transform the brand for a new audience.

Jehan Hamedi of Vizit: Why Images Are Now Worth More Than a Thousand Words in Ecommerce