Thomas Parkinson of Sifter: Paving the Way for the Next Era of Grocery Ecommerce 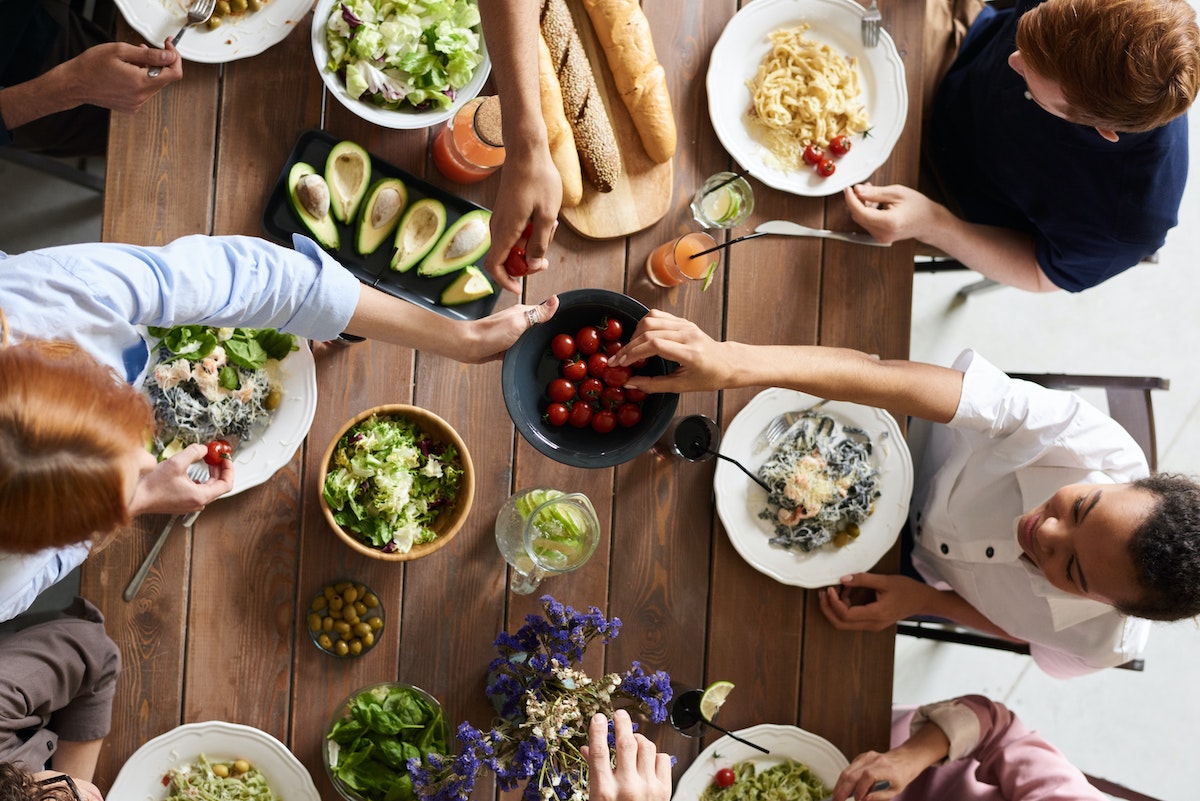 "I think consumers are happy to go back to the store. But I also think they're going to continue using ecommerce, so that's not going away. So, what does that really mean? It means that retailers have to offer it and it may be a loss leader for them, but they're going to have to make up for it somewhere else. That’s basically table stakes now for retail." — Thomas Parkinson, Co-Founder and Chief Product Officer at Sifter SP

If you’ve enjoyed the time-saving wonders of grocery shopping on Instacart or Peapod, or had organic pantry staples shipped right to your door from Thrive Market, then you probably owe a small debt of gratitude to Thomas Parkinson.

Parkinson, a co-founder of Peapod and the product content company ItemMaster, could be called the dean of grocery ecommerce. For 30 years, he’s led innovations in the space, paving the way for the online grocery delivery services millions of consumers use today.

Parkinson joined a recent episode of the "Unpacking the Digital Shelf" podcast, "Nutrition-as-a-Service: Making Sustainable and Healthy Eating Easy for the Consumer," to talk about the evolution of grocery ecommerce and his new mission with Sifter.

The Origins and Evolution of Grocery Ecommerce

Parkinson’s career in grocery ecommerce began in 1989 with Peapod, when he and his co-founders built their own software and began filling orders at Jewel, the Chicago grocery store chain.

As competition emerged from Instacart and other online grocery delivery services, Peapod had to pivot back to same-day delivery.

However, over the years, the company developed an innovative service model where it created mini-warehouses, or “warerooms,” on the top floor of Stop & Shop stores — putting it closer to the consumer.

The move made the business sustainable, but Parkinson says same-day delivery is usually not profitable for online grocery services, which is why more of these companies are moving into retail media.

"What the smarter companies are doing now though, is they're moving more into becoming media companies where they can sell [ads]," he says. "They've got all these customers. Now they can sell ads to the consumer packaged good[s] (CPG) companies who are trying to reach those customers. With that media, I think some of them are going to do quite well."

Forecasting the Future of Grocery Ecommerce

What will the future look like for online grocers? Parkinson believes ecommerce will be at the center of it. The pandemic normalized online grocery shopping for consumers, many of whom hadn’t tried one of these services until lockdowns and safety concerns forced them to do so.

"I think consumers are happy to go back to the store. But I also think they're going to continue using ecommerce, so that's not going away. So, what does that really mean? It means that retailers have to offer it, and it may be a loss leader for them, but they're going to have to make up for it somewhere else," Parkinson says.

Parkinson adds that warehouse automation will be critical for online grocery services.

Many retailers are investing in warehouse automation using technologies like AutoStore or Ocado.

Kroger, for example, has created automated warehouses and is now entering markets like Florida where it actually doesn’t have any physical stores to compete against Publix and Walmart.

Still, building and automating warehouses won’t be a cure-all for online grocers. This approach comes with its own challenges in terms of assortment design and how many products retailers can offer through online channels while minimizing picking costs and delivery turnaround times.

Parkinson says retailers may need to focus on automating the highest-moving SKUs that are most popular with consumers, rather than offering a long tail of products.

As Parkinson forecasts the future of grocery ecommerce, he also hopes to reshape it with his new company, Sifter.

Parkinson has always had a passion for healthy eating, and has been at the forefront of the fight for the transparency of nutritional and sustainability information.

His company, ItemMaster (now Syndigo), created a platform that excelled at data capture of products, including nutritional data.

That experience laid the foundation for Sifter, a nutrition-as-a-service platform focused on making healthy eating more accessible to consumers.

Sifter allows consumers to shop by diet, using data to connect them with products that meet their unique dietary needs and the retailers that offer them.

The company works with its technology partners to ingest raw product data — including images, package information, and nutritional information — and then runs this data through its algorithms to assign different diet filters or attributes to each product.

Sifter has already partnered with Walmart. As part of Walmart’s Wellness Day events, Sifter built an app for the company that allowed customers to scan for products by diet in the store.

Through its nutrition-as-a-service platform, Sifter continues to work with retailers like Walmart and others to help consumers find healthy products in their area.

A New Era of Personalization

With its focus on empowering consumers with nutritional data, Sifter may be pioneering a new era of hyper-personalization. This likely will allow retailers to better match their products to really defined audience segments or niche audiences looking for healthier options — increasing their conversions and marketing effectiveness in the process.

Parkinson adds that the sponsored products retailers might advertise on platforms like Sifter and other marketplaces are often higher-margin products, which also may benefit retailers’ bottom lines.

"They're healthier. They're the newer products, and retailers make more money. So, it’s hyper-personalization beyond anything that's happened before," he says.

Innovate This, Not That

Whether it’s enabling consumers to shop by diet or pioneering grocery delivery with Peapod, Parkinson has helped to make grocery shopping more accessible to consumers and allowed retailers to better engage and serve them.

Even though he’s been in the industry for more than three decades, it seems like Parkinson isn’t done innovating just yet — and that bodes well for the future of grocery ecommerce.

To hear more of Parkinson’s insights on the future of grocery ecommerce, check out the full episode of "Unpacking the Digital Shelf."