Fred Reichheld, Creator of the Net Promoter Score: Why Loving Your Customers Should Be Your Commerce Strategy 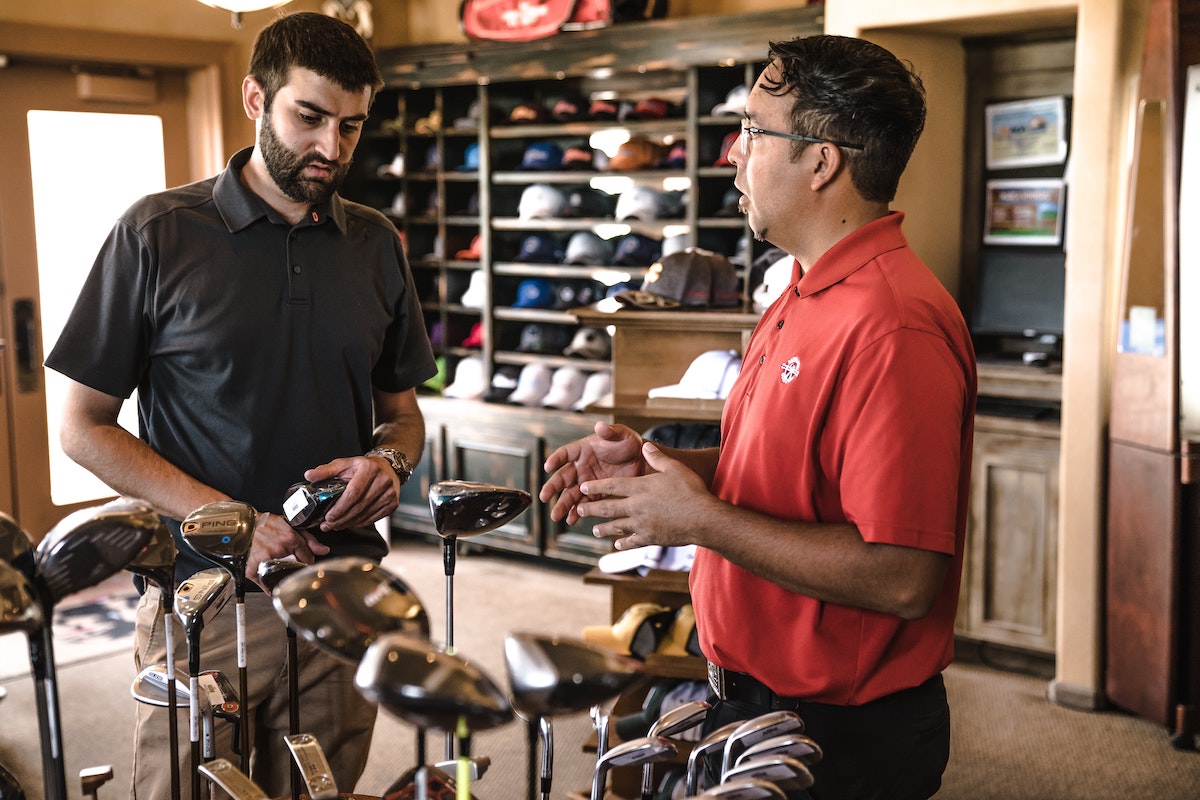 “Financial accounting leads to a mindset where profits are the purpose. That doesn't lead you to greatness. Success is selling more stuff in the capitalist world, as opposed to success is doing things for customers that turns them into promoters, so they not only come back for more and buy more stuff, they refer their friends.” — Fred Reichheld, Creator of the Net Promoter Score

The cachet that comes with a high NPS has driven several companies to adopt a customer-first approach, but Reichheld says that today far too many businesses still view success from the perspective of X’s and O’s — and not driving customer love and loyalty.

He’s released a new book, “Winning on Purpose: The Unbeatable Strategy of Loving Customers,” that includes case studies and practical approaches for how companies can truly enrich their customers’ lives, as well as compelling data for how putting customers first actually drives better financial performance.

Reichheld joined a recent episode of the “Unpacking the Digital Shelf” podcast, “The Unbeatable Strategy of Loving Customers,” to share why brands can never lose when they put customers — not profits — at the center of their commerce strategy.

Measuring Success in the Wrong Ways

“Winning on Purpose” provides a framework every business can use to better understand success and failure.

Reichheld says creating a customer-first business is simpler in theory than in practice because so many businesses still have a profit-first mindset that gets in the way. In Bain’s own research, only 10% of executives said their organizations’ purpose was to make customers’ lives better.

Reichheld says this indicates “90% of businesses have embraced a purpose that's guaranteed to fail because it's something other than putting customer interest first.”

“Financial accounting leads to a mindset where profits is purpose. That doesn't lead you to greatness. It leads you toward ‘success is selling more stuff,’” he adds. “As opposed to in the customer capitalist world, success is doing things for customers that turn them into promoters, so they not only come back for more and buy more stuff, they refer their friends. That level of remarkable experience — you've enriched their life so much they want to share it with loved ones — that's what a referral is and that's the real appropriate target for a business and it demands higher levels of innovation.”

Centering Your Commerce Strategy on the Golden Rule

More companies need to abide by the golden rule — not just for their customers’ sake, but because they owe it to their investors, Reichheld says.

The golden rule, of course, is to treat others as you want to be treated. But in his book Reichheld defines it within a business context as “treating customers the way you would want a loved one treated."

This all boils down to whether or not a brand’s products and services enrich customers’ lives. Reichheld says this is essentially what the NPS measures when done right.

He adds that part of his intention with his new book is to get the NPS movement back on track because many companies are unintentionally misusing it.

This is also part of the reason why Bain has created a benchmarking services business called NPS Prism. This service measures NPS in a rigorous, scientific way using double-blind market research that includes customer panels, which allows companies to better understand net promoter scores for competitors across their industry.

Reichheld says accounting is often opaque and invisible, but for some reason it remains “the underlying engine that drives all profitable growth.”

However, brands must intensify their focus on the customer experience to maximize shareholder value.

The Connection Between Customer Love and Financial Success

Reichheld doesn’t just believe in the power of customer love — he’s put his money where his mouth is by investing in NPS industry leaders.

Reichheld created something called the F-R-E-D Stock Index (FREDSI) and continually added companies to this index as Bain discovered them through its NPS Prism data. He ended up investing in companies such as Texas Roadhouse and Tesla — and has produced enviable returns as a result.

“The issue is the market operates on a financial mindset. They don't have this data on NPS that's reliable. They also just don't see its powerful connection to that flywheel of customers coming back for more and bringing their friends,” he says.

“If you're going to change the mindset away from the financial capitalist accounting mindset and move toward a company that's built on purpose and principles, what better way than to get everybody talking about what those principles are and how we need to change to live them consistently every day?”
— Fred Reichheld, Creator of the Net Promoter Score

During his podcast appearance, Reichheld gave two examples of companies that have evolved into customer-centric businesses: T-Mobile and BILT.

For several years, T-Mobile had the worst customer churn among telecom providers. Rather than focus on new customer acquisition, the company’s new CEO at the time decided to focus on making existing customers love the brand.

The company sought customer feedback and essentially went on a listening tour, harnessing everything it discovered to improve its products and services.

T-Mobile ultimately did away with everything that prevented it from delighting customers, including onerous lock-in contracts and roaming fees. Over the years, the company has gone from one of the lowest net promoter scores in the industry to one of the highest.

“And at the same time, they had the highest total shareholder return in the industry,” Reichheld adds.

The manufacturer BILT has put customers at the center of its business with 3D, voice-guided instructions that ensure customers have a product assembly experience that’s as hassle-free as possible.

Anyone who's ever constructed a playhouse or swing set for their kids knows how vexing and confusing paper instructions can be and will greatly appreciate BILT’s app.

They’ll also appreciate the company’s customer-centric approach. Reichheld previously sat in one of the company’s team meetings and was impressed with how BILT’s CEO and frontline team exchanged ideas and really led their discussion with the customer in mind.

So, how can other companies move in the same direction as BILT and T-Mobile?

In his book, Reichheld says “effective leaders need to create systems to enforce the right tendencies in their teams. They have to be creative and develop systems to embed and reinforce a golden rule culture focused squarely on the purpose of loving customers."

However, frontline teams and middle managers whose work touches customers every day can also play a crucial role in steering their companies toward more customer love.

“The middle of the organization, the front lines, they're the people who should take responsibility for communicating upwards where we are inconsistent with the [customer-first] principles in the book,” he says.

Ultimately, creating a customer-driven commerce strategy is about brand leaders setting a vision that leads to a cultural and mindset shift within their organizations — and driving this vision with fine-tuned systems and processes.

Rather than focus on profits, Reichheld says, companies need to retrain their sights toward people and capitalize on “the most efficient and sustainable fuel ever invented: happy customers coming back for more.”

For more of Reichheld’s insights on the benefits of creating a customer-centric business, check out the rest of this episode of “Unpacking the Digital Shelf.”

Cara Pratt of Kroger Precision Marketing: How Digital Retail Media Is Becoming One of the Driving Forces of the Retail Industry

Sonesh Shah of Dremel: How To Drive Growth, Create Community, and Develop a Future-Led Commerce Plan