Carlos Cashman of Thrasio: How Thrasio Has Created a Billion Dollar Business With Amazon Challenger Brands 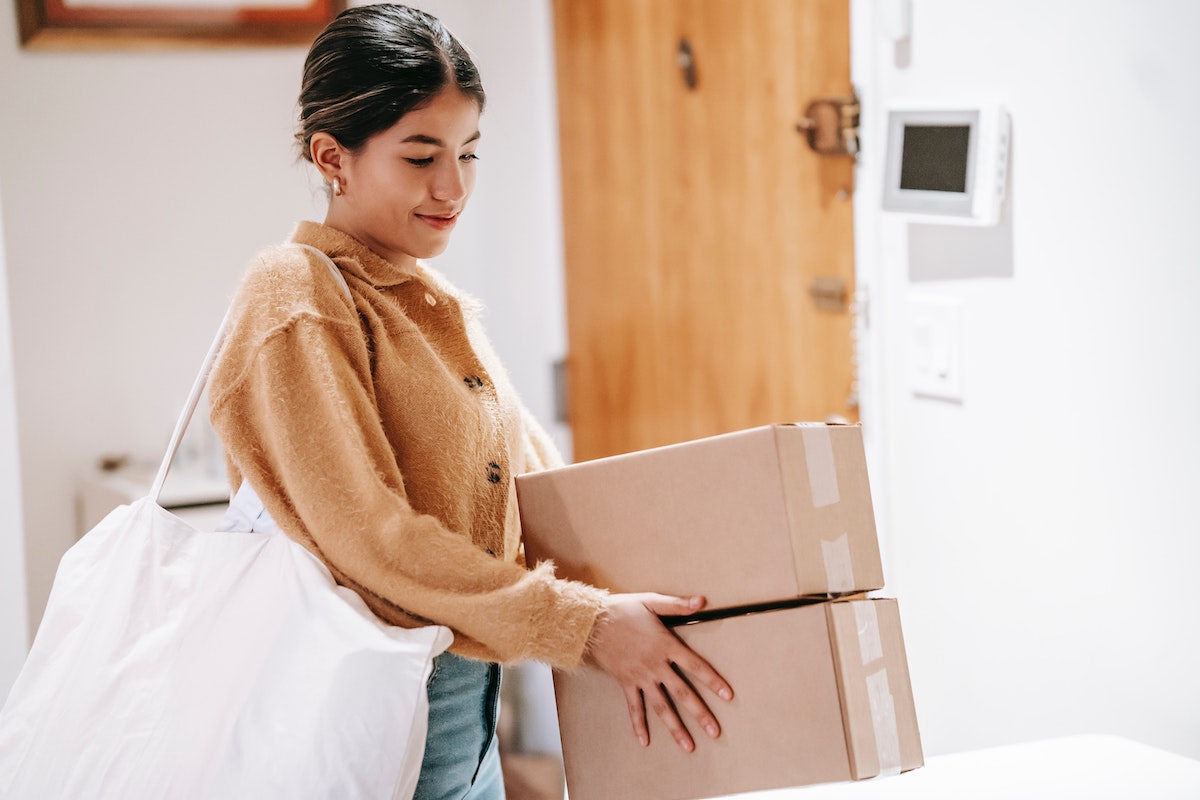 “Digital transformation, what it’s done is allowed you to create a digital product and get it into 3 billion people’s hands in 24 hours. The physical world is undergoing a similar change, which is underpinned by digital connections.”
— Carlos Cashman, CEO and Co-Founder, Thrasio

Marketplaces have democratized ecommerce in so many ways.

Customers can now buy products from millions of niche brands online. It’s a model that has led to the rise of seemingly countless challenger brands on Amazon and other marketplaces. As a result, several companies have emerged to create a new kind of Procter & Gamble for the digital age. Thrasio is one of them.

Thrasio has acquired and optimized thousands of Amazon challenger brands, taking many of these companies from million-dollar to eight-figure businesses.

Thrasio’s CEO and co-founder Carlos Cashman appeared on a recent episode of the Unpacking the Digital Shelf podcast — “A 21st Century House of Brands with 1.8 Billion to Spend” — to share some of the secrets behind Thrasio’s success.

Here’s how the company is building a business that rivals behemoths like Procter & Gamble.

The Rise of Third-Party Sellers

Amazon currently has 1.9 million active sellers on its platform. As of March 31, more than 321,000 new sellers have begun selling on Amazon this year, according to Marketplace Pulse.

This thriving Amazon marketplace wouldn’t be possible without digital automation and a manufacturing revolution that has been chiefly driven by China, Cashman says.

"Amazon has 120 million Prime customers in America alone — half a billion customers [worldwide]. Your product can literally be in front of those people in 90 days. That is unprecedented,” Cashman says.

Thrasio's business has flourished because of these changes. The company, which has raised $1.8 billion, typically acquires Fulfilled by Amazon (FBA) businesses in an average of 35 days.

Third-party sellers currently account for 60% of the growth sales on Amazon, Cashman says. Thrasio buys these businesses, which are usually owned by a solo entrepreneur, and does the heavy lifting.

"We look at a business that has good, solid demand. You can look on Google for the search terms for that kind of product — they're either stable or going up and not going down.

It's the same thing on Amazon. It [the product] also has to mean the same thing today that it will mean tomorrow and that it meant last week."
— Carlos Cashman, CEO and Co-Founder, Thrasio

His company also avoids FBA businesses with what he calls "obsolescence risk," such as a brand that sells iPhone covers, the size of which will change whenever Apple releases a new iPhone, says Cashman.

Thrasio looks at star ratings too. As part of its due diligence process, the company uses a machine-learning algorithm to assign a rating to each FBA business based on factors such as the business's reviews and product history.

"When you're looking at a great business, you just want to understand its MOAT [competitive advantage] on Amazon," Cashman says.

How Thrasio Improves Its Acquisitions

Some of Thrasio’s brands have seen a 96% improvement in their best-seller ranking on Amazon less than three weeks after their acquisition, in addition to a 233% increase in revenue year over year.

Vybe, Quility, Cloud Massage, and Angry Orange are a few of Thrasio’s key acquisitions. They manufacture products such as body and foot massagers, weighted blankets, and pet deodorizers. Angry Orange is one of Thrasio’s most successful acquisitions. Cashman says Thrasio has grown the brand from a $1 million business to a $25 to $50 million business.

“The average business we acquire improves 156% in EBITDA [earnings before interest, taxes, depreciation, and amortization] after 12 months, so we’re seeing successes across the board,” Cashman says.

Thrasio has a "503-step" implementation process for making its challenger brand successful. Cashman says this process really encompasses thousands of big and small things to help brands integrate into Thrasio's model. This includes a process to standardize products onto Thrasio's platform.

"When we buy something, there's a list of things you have to do, basically think of it as best practices to get the most out of the marketplace ecosystem," Cashman says.

Cashman says there are different steps depending on whether the business sells direct-to-consumer (D2C) or primarily on marketplaces. Thrasio also identifies inefficient processes and a few things businesses are doing wrong, such as not applying business-to-business (B2B) discounts for certain products to drive more sales from this segment.

"It's a ton of little things. It's just hard to do all of them. We just make sure they're standardized and understood," Cashman says. "That gets us to a basic level of improvement. The real improvement comes after that."

"How do you take something and grow it from 1X to 10X? The things we do to get there are a combination of supply chain, creative — photography, secondary images, video — and the proper advertising and the right targeting.

All these things can dramatically improve brands."
— Carlos Cashman, CEO and Co-Founder, Thrasio

Thrasio is building an internet-age product portfolio that may compete with Procter & Gamble's business in the coming years. Established companies like Procter & Gamble face institutional barriers like physical shelf space. Thrasio's brands are sold purely online, so its business can scale much more rapidly and grow its presence in the market.

Thrasio is buying a ton of niche brands that don't have to win the top spot on Amazon search or dominate grocery store shelves to be successful. They can gather long-tail, incremental revenue and be a successful player in their categories without exerting the dominance that a Procter & Gamble brand would need to win the market and amass enough revenue to be considered a success within that traditional ecosystem.

Cashman says there are currently 24,000 Amazon challenger brands with at least $1 million in revenue, which is fertile ground for Thrasio to continue expanding its business.

"We're discovering great consumer products, and we're able to get them into our fold with whatever IP is there — whether it's design or a brand on Amazon — and then the ones that really have potential, it's our job to get them into consumers' hands wherever they want to shop," says Cashman.

Listen to the full podcast to learn how Thrasio has acquired and optimized thousands of Amazon challenger brands and raised their revenue by millions of dollars.

Peter V.S. Bond of PowerReviews: The Evolution of the Grocery Shopper

Maryam Ghahremani, CEO of Bambuser: Why Livestream Shopping Is the Future of Ecommerce

Melissa Burdick of Pacvue: What Amazon’s Earnings Foreshadow for the Ecommerce Landscape