Tim Madigan of The Partnering Group: Lessons for Driving Ecommerce Innovation Within CPG 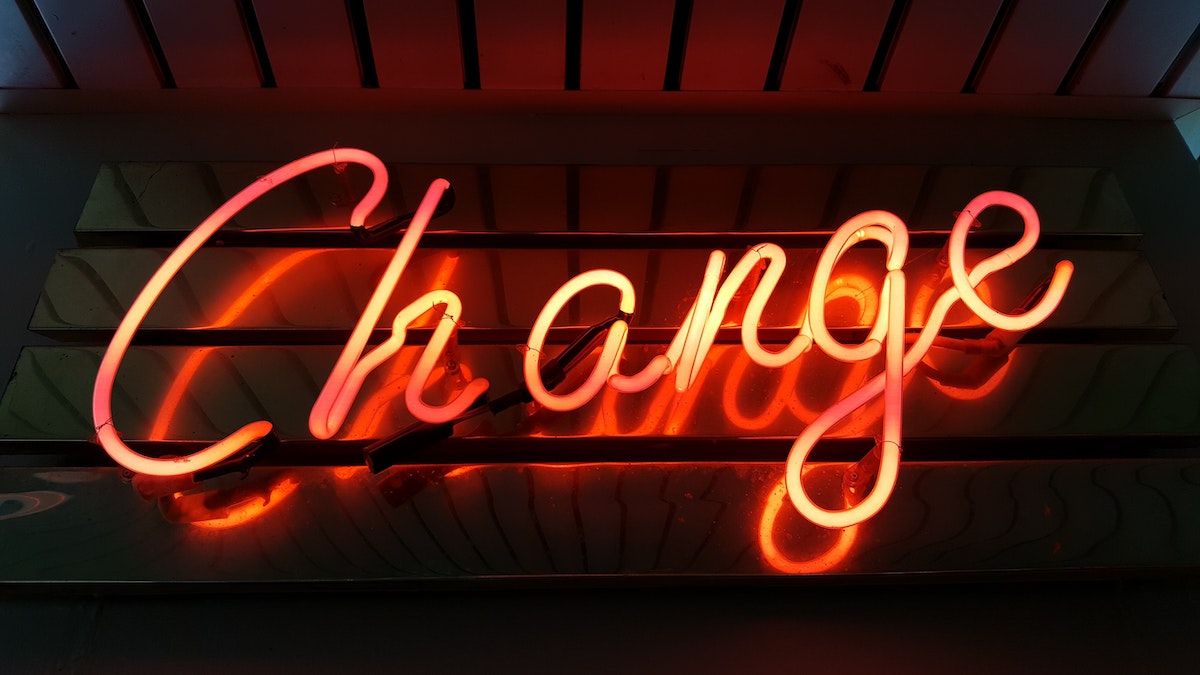 “The consumer is the boss, so follow what the consumer wants to do.”
— Tim Madigan, CPG Ecommerce Innovator and Pioneer

Ecommerce innovation has become a growing trend in the consumer packaged goods (CPG) space. Between legacy brands like Pepsi and Unilever either launching or buying direct-to-consumer (D2C) channels and brands like Dollar Shave Club finding tremendous success, this focus on what's next has helped many CPG brands find success.

Top CPG brands focus on innovation for several reasons: Ecommerce now accounts for 40% of growth in CPG sales. Research also indicates that during the ongoing COVID-19 pandemic, 65% of Amazon shoppers have said they either couldn't get anything or everything they wanted from the ecommerce giant when they're looking for items. At the same time, VC investment in CPG startups is increasing — putting additional pressure on legacy brands to innovate.

Few understand all these trends better than Tim Madigan, who has held marketing and ecommerce leadership roles at Procter & Gamble, SC Johnson, and Tyson Foods.

Madigan, who has been at the forefront of commerce innovation his entire career, and now works directly with CPG brands through his firm, The Partnering Group, understands what it takes to launch a successful ecommerce offering.

Madigan shared his insights on a recent Unpacking the Digital Shelf podcast episode, "From the Front Lines of Ecommerce."

Here are the most valuable lessons Madigan has learned, and what your brand can take away from his experience.

In Every Crisis, There’s Opportunity

Madigan, who led the team at P&G that launched ecommerce on Walmart.com and created the U.S. and global commerce teams at SC Johnson and Tyson, is now wading into lobster ecommerce of all things.

"It was early in the ecommerce food thing," Madigan said, referring to his time at Tyson, "and one of the hypotheses I had was that direct to consumer is going to come to food."

After leaving Tyson, he decided to partner with the owner of a seafood company that Tyson once considered acquiring. The company already had a reliable infrastructure in place for fulfillment and marketing. However, Madigan said the company is still trying to solve the logistical challenge of shipping live lobsters to consumers all across the country.

The pandemic has presented Madigan and his partner, Mark Morales, with an opportunity to fulfill a new need for consumers who are still wary of dining out but want a convenient or special dining experience — whether it's for a small, celebratory family gathering or a quick weeknight dinner.

"We're building on the live lobster idea and thinking about what else can we put through that channel? He [Morales] has got an amazing engine around fulfillment and marketing. What else can we do in the seafood space? We're talking about things like ready-to-eat meals that you might see in the grocery store previously, but now — especially in today's environment — consumers are looking for alternatives," Madigan said.

"We're looking at how we can offer those kinds of ideas in seafood — which can be a bit scary and a little bit unapproachable for some consumers — [and make them] a little bit more approachable and easier to get to," he said.

Partnerships Can Be a Valuable Testing Ground for Ecommerce

When Madigan was at Tyson, the company partnered with Walmart, Amazon, and Kroger as these retailers launched online grocery or delivery services.

"One of the benefits we had at Tyson was being in on some of those discussions with Amazon and with Walmart and knowing the investment that's coming. So, knowing Walmart's about to light up 3,000 of their stores over the next 18 months, and that's going to be an online grocery — that's a huge investment," Madigan said.

Madigan stressed that this approach allowed Tyson to innovate in a measured and deliberate way.

"Same thing with investment with the team. We're not going to drop 100 people in here. Some other companies have gone way too far and said, 'We're going to create this huge ecommerce business unit and bring 100 people in.' The problem is that it sinks under its own weight. It's sort of self-fulfilling, and that thing then gets dissolved and destroyed, and then they're back at ground zero. We took a very different approach in that we were looking at how we could scale and create something scalable," he said.

Incremental Change Is Critical to Build Buy-in for Ecommerce Innovation

Madigan said having a small team focused on growing ecommerce is crucial for CPG brands to gain proof of concept and results they can build on.

"You have this little squad of do-gooders that are going to go out there and start to build this future. That's a way you nurture this thing and make sure it doesn't get swallowed up and absorbed into the day-to-day balance of the business, and you start to grow this capability and experience internally. As the business starts to scale, then you start to say, 'OK, how do I start to spread this out and infect the rest of the company?'" he said.

Madigan said this kind of gradual approach is valuable because it allows companies to build the infrastructure, content, fundamentals, toolkit, and playbook that will serve as the foundation for growing their ecommerce business or other innovations that will expand their digital footprint.

Companies often have to make a calculation between investing in-house or an acquisition. Madigan said, along with finding specialized talent that has ecommerce experience, acquiring a company that already has the capabilities you need is one of the most effective ways CPG brands can accelerate their digital transformation.

"With my own story with direct-to-consumer with Tyson, I wanted to bring in that capability. I wanted to buy that because there is a level of investment in capability, sophistication, and talent that is required to do D2C really well," Madigan said.

"You can home grow it, but it takes a lot longer. You relearn lessons versus bringing someone in who's done it before or who is doing it today," he said.

Innovating within any company takes time, but within the CPG space — where testing a new product or service offering can equate to hundreds of millions, if not billions, of dollars — an incremental approach is often the most effective way to build buy-in and get the best results.

Madigan said the pandemic has accelerated the pace of innovation within the CPG industry. Many food manufacturers were lulled into believing ecommerce wasn’t a big business for them. Now, that has all changed, and consumers may reap the most significant benefit from it.

“I think it’s really good in the sense that companies are recognizing that now is the time,” Madigan said. They’re saying, “‘I’m not going to wait too much longer because I see this pivot happening and we need to make the shift.’”

Hear more of Madigan's interview and understand how he is now putting his lessons learned to work in industries as diverse as frozen lobsters and cannabis.

JJ Schmidt of Mars: How CPG Brands Can Drive Digital Shelf Excellence With an E-Content Program

Rachel Tipograph of MikMak: How to Act Like a Darling D2C Brand to Capitalize on D2C Growth

Mass Market to Masses of Markets: The Power of the Niche Brand