Daniel Roberts of SKUvantage: Tips for Strategic Planning for Ecommerce in Australia 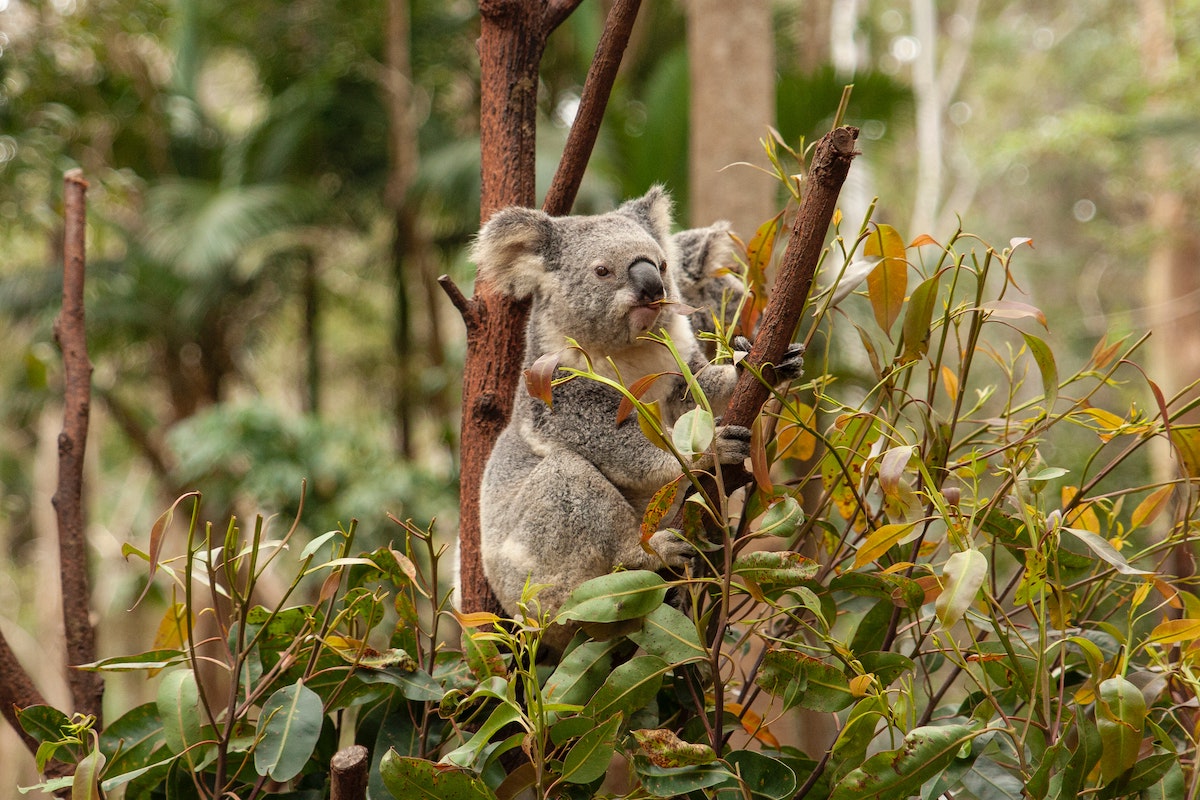 “Australia is a reasonably well-regulated place, and retailers have their own standards around how to meet those regulations. So you need to understand what it is that retailers want in order to satisfy both regulations and also their standards.” — Daniel Roberts, Founder of SKUvantage (now part of Salsify)

As a business grows, it’s natural to look for opportunities for expansion and experimentation. For some brands and retailers, that may involve trying out new international markets.

If that’s the case, it wouldn’t be surprising if Australia was on the list of markets to investigate. Australia has a strong, growing economy that appears to be full of promise.

To provide some insight into what brands need to know before entering the Australian ecommerce market, we connected with Daniel Roberts, founder of Australian product content solution provider SKUvantage, now part of Salsify.

Roberts joined a recent episode of “Unpacking the Digital Shelf,” “Ecommerce Opportunities Down Under.” He provided valuable insights into the state of the Australian economy, the evolution of Australian ecommerce, and why strategic planning for ecommerce is so essential for online retailers in Australia.

An Overview of Retail in Australia

Retailers must understand what makes Australia unique, like its size, for example. Roberts says Australia is extremely large physically, but with a more moderately sized population. “Australia’s about the size of North America with the population of Florida, not including kangaroos,” he jokes.

Australia is also one of the most urbanized countries in the world, with about 90% of its citizens living in urban areas. However, those urban areas have bigger sprawl than urban areas in many other parts of the world, says Roberts.

Retailers who can achieve such economies of scale are often large ones, and as a result, much of Australia’s market is dominated by a handful of large corporations. For example, Roberts explains that there are only two major players in groceries and one in pharmaceuticals. Smaller local retailers survive through the support of massive wholesalers.

The brands that succeed in Australia are often those that develop a favorable partnership with the major conglomerates. This is equally true for both brick-and-mortar retail and ecommerce.

When ecommerce was first gaining popularity, it took some time for brick-and-mortar stores to get on board. This gave pure players and sellers on eBay a chance to grow, but now the bigger players have caught up. While many of those pure players are still around, the major retailers’ digital presences are significant. Meanwhile, Amazon launched in Australia in 2017 and has thrived there ever since.

One thing that sets the Australian ecommerce landscape apart is the proliferation of online marketplaces. “It seems that anyone who is selling anything is now deciding to bolt on a marketplace,” says Roberts. The popularity of marketplaces can be a great opportunity for brands, as they get products in front of consumers without much extra effort on the brand’s part.

Despite widespread marketplaces and other opportunities in the ecommerce market, at the end of the day, Australia has an incredibly competitive environment. To survive, brands expanding into the Australian ecommerce market need to be deliberate and methodical about completing some strategic planning.

One key element of successful Australian ecommerce is high-quality product content that clearly establishes what your offering brings to the market. When it comes to content, “You really need to go above and beyond what established players have in order to be noticed and in order to create that change in shopper behavior,” Roberts says.

When developing this content, brands in Australia are aided by a unique library of ready-to-use product images. The country has a history of making extensive use of print catalogs, and that led to the creation of an open catalog retailers could use to make their own flyers. Today, that catalog has carried over to the digital market.

Of course, having the right product photos is only part of the puzzle. Brands also need to have great copy, compelling enhanced content, and targeted retail media — and know how to make all these pieces work together effectively.

In addition, they need to do all this while keeping local regulations in mind. “Australia is a reasonably well-regulated place, and retailers have their own standards around how to meet those regulations. So you need to understand what it is that retailers want in order to satisfy both regulations and also their standards,” Roberts says.

In addition to great content, ecommerce leaders need to commit to crafting an airtight, region-specific strategy. “Australia is very, very competitive, and only 10% of products typically survive three to five years in this market,” says Roberts. Becoming part of this 10% requires strategic planning for ecommerce that’s grounded in the realities of the market.

He recommends that brands find a distribution partner who is an expert in the Australian market to advocate on their behalf to Australia’s dominant retailers. “You need somebody who is incredibly competent, who is up for the knife fight with the major retailers, but has the battle scars of knowing how those relationships work and actually has some well-established, good relationships themselves.”

When looking for this partner, Roberts says, be sure to prioritize someone who thoroughly understands your sector, has a clear go-to-market strategy, and has the temerity to pursue that strategy in the face of setbacks.

“While the risks and the effort are significant to both penetrate and grow your brand in Australia, if done well, because of the concentration of power, the rewards can be very significant,” Roberts says.

There are many reasons to consider expanding into Australia. The country has a strong, growing economy that hasn’t seen a recession for decades. Meanwhile, the population is growing, and it has a high rate of ethnic diversity.

“There are still a lot of opportunities for brands who are interested in new markets to go after,” says Roberts. Brands just need to have the vision, strategy, and digital leadership to pursue them.

Listen to the full episode for a deeper dive into how strategic planning for ecommerce can help you break into the Australian market.

Gireesh Sakuhar of Dawn Foods: How To Successfully Execute Your Ecommerce Vision and Transform Your B2B Business