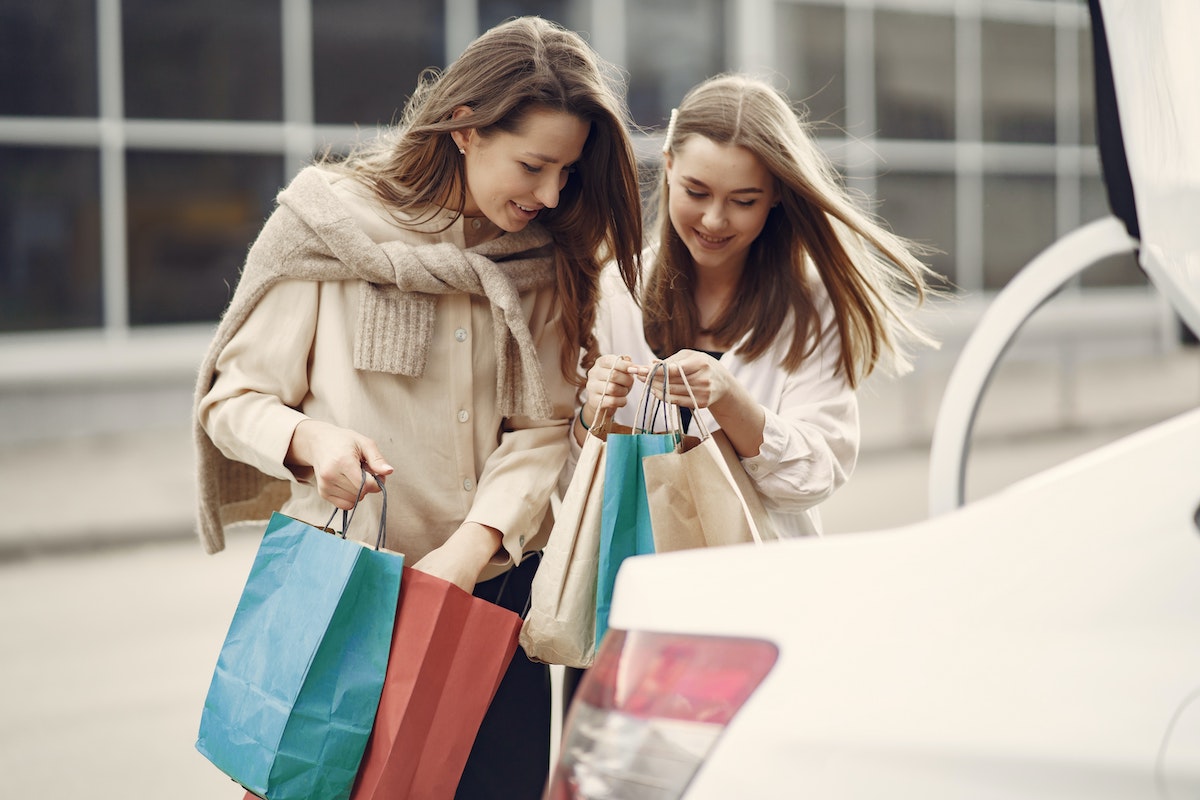 How can we engage in programs to make people more likely to come back more often and spend more?’ We're facing fairly similar questions to those that we've always had, and we have a slightly different toolkit to solve those problems.”— Tom Goodwin, Retail Consultant, Author, and Speaker

The last few years have been a bizarre time for brands, with accelerated growth, shifting consumer behavior, a high inflationary environment, and innovations like the metaverse and non-fungible tokens (NFTs) serving as new shiny objects for companies to chase.

But even in this shifting landscape, the fundamentals have largely remained the same when it comes to effectively planning for ecommerce, says Tom Goodwin, retail consultant, author, and speaker.

Goodwin joined a recent episode of the “Unpacking the Digital Shelf” podcast, “The Need for Ruthless Simplicity in Uncertain Times,” to share his perspective on the headwinds brands are facing, why they should stop chasing those shiny objects, and how they can better position themselves for growth amid unprecedented disruption and uncertainty.

Planning for Ecommerce in Uncertain Times

With so much uncertainty, it can be hard for brands to map out their go-forward strategy.

“I think part of the problem is that we're dealing with a response to unprecedented times. When companies are measuring their quarter-on-quarter earnings, they're comparing what is perhaps a normal quarter, and a sort of historically typical quarter, with two years of completely bizarre and interim changes of behavior,” Goodwin says.

Goodwin adds that in spite of the spikes and boom in demand many companies have experienced over the last two and a half years, the overall market is largely back at pre-COVID levels.

“We are kind of at a point in time which is similar to where we would've been if the pandemic never happened. Things like ecommerce for grocery are at levels that we would've predicted it would've been at before,” he says.

Goodwin says the current market uncertainty actually creates an opportunity for companies that have focused on operational excellence to thrive. On the other hand, those with weaker business models who have benefited from greater access to capital will be exposed.

The More Things Change, the More They Stay the Same

Even in uncertain times, brands shouldn’t throw out their old playbook entirely. They must focus on the same tried-and-true growth and engagement principles that have served the industry well for decades.

“The changes in consumer behavior that I see are almost the time-honored principles of what it is to be a human and to buy things,” Goodwin says. “Almost every single — if not every single — principle of retail that we've had in our heads since the 1950s and 1960s, we can operate with those same principles but apply new technology to do those things slightly better or slightly differently.”

There’s often a temptation for brands to leverage the latest technologies to increase their competitive advantage, but Goodwin says technology should help companies optimize their processes, rather than be the main driver of their ecommerce and retail strategy.

Case in point: the recent hype around NFTs and blockchain. Goodwin says companies often chase these technologies and other shiny objects like the metaverse at the expense of focusing on the basics that drive operational excellence, like staff training and having skilled operators on their team.

“It's not that talking about NFTs is a complete waste of time. It's just that there are other more important things to talk about,” he says.

Instead of chasing these shiny objects, brands should focus on bridging the gap between their online and offline experiences.

True Innovation Is About Mastering the Basics

For brands, real innovation is about focusing on the fundamentals.

“The fundamentals of retail are actually quite straightforward. Make it easy for people to find what they went in for and add a little bit of delight, which means that people pick up something else. Make sure that you can serve them at the tills very quickly. Make people feel good about the decision they've made,” Goodwin says.

Ultimately, achieving these objectives comes down to brands embracing simplicity rather than complexity. Goodwin says this involves having a solid inventory management system to better control product availability and using technologies like QR codes and image recognition tools in imaginative ways to make shopping seamless for consumers.

It’s also about doing the little, everyday things that matter to increase your organization’s ability to “cater to the full width of human behaviors and needs,” Goodwin says.

However, the main problem is that doing the mundane stuff doesn’t grab headlines or engender industry recognition. Goodwin says that’s perfectly okay. In uncertain times, especially, companies that drown out the noise around them and focus on being exceptional at the basics will win consumers’ hearts — and just as importantly, their dollars.

“I think it's the basics done brilliantly that becomes the right metaphor to think about the future of retail,” Goodwin says.

Listen to the full podcast episode to learn more about the fundamentals for ecommerce success.

Melissa Burdick of Pacvue: What Amazon’s Earnings Foreshadow for the Ecommerce Landscape

Jehan Hamedi of Vizit: Why Images Are Now Worth More Than a Thousand Words in Ecommerce