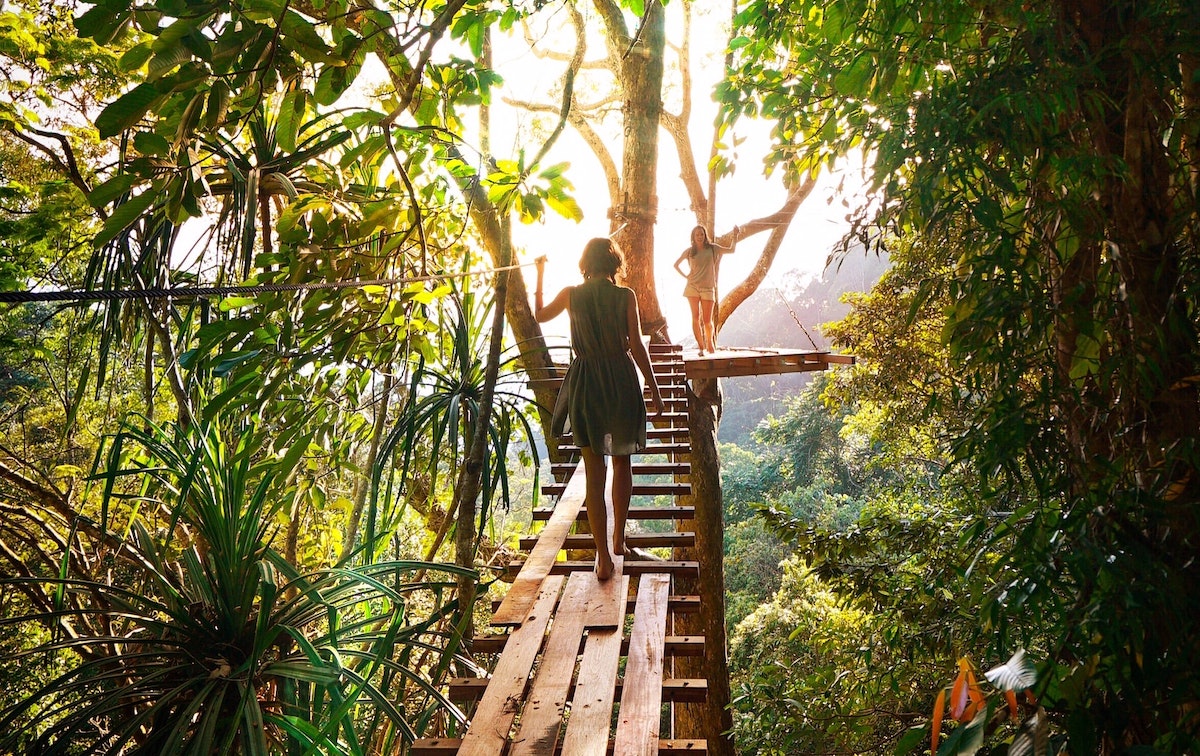 "There are a lot of fancy tricks out there. I tend to ignore most of them. Half of the battle to 30% of the battle is about just making sure you have a good listing, that you're telling the right message, [sharing] the benefits of the product, and that you're actually searchable and available to purchase. It's as simple as that."             — Jason Boyce, CEO, Avenue7Media

With nearly two million active sellers on its platform, Amazon is the largest online marketplace in the world.

But today, successfully selling on Amazon requires more than just a compelling product detail page (PDP). Brands have to constantly fine-tune their distribution and channel strategy to stay ahead of competitors.

Jason Boyce, who began selling on Amazon in 2003, understands this better than most sellers who have braved the jungle that is Amazon. Boyce, CEO of Avenue7Media, a full-service Amazon agency, works with sellers to help them build their brands and drive profitability and growth.

Boyce joined a recent episode of the "Unpacking the Digital Shelf" podcast, "Traversing the Amazon Jungle," to share his best practices for winning on Amazon — highlighting what to do when economic uncertainty causes major ecommerce disruption.

In the 19 years since Boyce began selling home recreation equipment on Amazon, he’s seen the platform change dramatically — for better and for worse.

Boyce says Amazon’s relationship with third-party sellers has shifted entirely. When he first joined the platform in 2003, he received personalized service and the relationship was more collaborative.

"Amazon as a whole is the second largest employer in the country. I think they're the most understaffed company anywhere, because they rely heavily on artificial intelligence [AI] bots to manage a lot of the influx of work," he says. "AI bots, in my opinion, many times cause more problems than they solve. At least that's the way it feels like sitting in the seller’s seat, so it has been a massive shift."

"Fast forward to today, you send a ticket to seller support about a problem that you're having with your account and you get an answer for a question you didn't ask. It's really laughable how bad Amazon seller support is," he says. "You need agencies who know the system inside and out to just solve the simplest of problems."

So, how can sellers overcome these challenges and win on Amazon?

"Blocking and tackling is sometimes a third to 40% of the battle on Amazon," Boyce says.

He adds that doing the basics right goes a long way. Sellers must:

"There are a lot of fancy tricks out there. I tend to ignore most of them. Half of the battle to 30% of the battle is about just making sure you have a good listing, that you're telling the right message, [sharing] the benefits of the product, and that you're actually searchable and available to purchase. It's as simple as that," he says.

Aside from ensuring product availability, sellers must maintain brand integrity at all costs.

"In the 21st century, and in the digital age, if you are a brand, you must control distribution and you must have channel control," Boyce says.

Boyce tells his clients they should be the only seller of their products on Amazon. The best way to accomplish this is with an effective reseller policy that allows them to overcome what’s known as the "first sale doctrine."

First sale doctrine is a federal law that gives owners of copyrighted works the ability to resell them without having to obtain permission or pay additional fees. Creating a rock-solid reseller policy can help brands selling on Amazon combat unauthorized sales of their products.

"Half the battle is identifying who they are. The second is letting them know they're violating the policy. Then, if necessary, you can let Amazon know, 'hey, this product is being sold at a material difference. We, the brand, will not honor a warranty, for example, if these sellers sell on your platform,'" Boyce says.

Amazon cares deeply about its customer experience, so this tactic can help sellers better protect their brand.

Similar tactics may also be effective for distributors. Boyce says if a distributor isn’t willing to work with your brand to tackle unauthorized sellers, it may be time to stop working with them.

As difficult as it may be to end these relationships, many of Boyce’s clients have done it successfully. The CEO of one 30-year-old family business made this leap, off-boarding distributors over 18 months as his business began to sell directly on Amazon. The company already has made up nearly all the revenue it lost when it ended its distributor relationship.

For sellers who want to move in a similar direction, Boyce says it’s critical to carefully think through your exit and assign a leader within your organization to manage every step of the process.

For some brands, this may mean replacing one distributor with another distributor that can better control the Amazon channel and effectively maintain the brand’s integrity, or walking away from distributor relationships altogether in favor of selling directly to consumers. Direct-to-consumer (DTC) is a vital channel for most brands today, so adopting this model could pay dividends for companies in the long run.

Preparing for a Potential Recession and Ecommerce Disruption

Boyce also shared advice for how sellers can navigate the potential upcoming recession.

"I'm a big believer [that] in any difficult time, there's always opportunity," he says.
During times of economic uncertainty, Boyce says sellers and brands should conserve cash, focus on their core business, and invest in areas that directly drive revenue. When there’s ecommerce disruption, the strongest companies usually survive, so there’s more opportunity for good brands to win market share.

Boyce says brands must view Amazon as another direct sales channel. The data it provides via ratings, reviews, and other mechanisms is invaluable for brands that want to boost revenue and cultivate deeper connections with consumers.

"How great is it that we live in a world where you can get real-world information from people with the credit card who have invested in your product with an expectation that was either met or not met, so they can tell you how you can improve your product," Boyce says. "That goes back to that direct-to-consumer channel. Even if it's 10% of your business or 20% of your business, it's so critical to growing your entire business. In today's world, you've got to have that direct-to-consumer relationship."

To hear more of Boyce’s best practices for succeeding on Amazon, listen to the full episode of “Unpacking the Digital Shelf.”

Gireesh Sakuhar of Dawn Foods: How To Successfully Execute Your Ecommerce Vision and Transform Your B2B Business